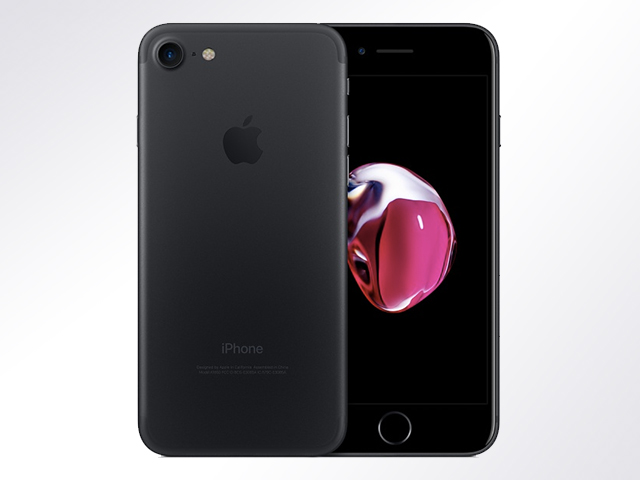 According to Deutche Bank’s “Mapping the World’s Prices” report, the iPhone 7 is cheaper in the Philippines than in 82 percent of the countries on the list.

That’s right. It turns out the 128GB iPhone 7 is cheaper in the Philippines than in 82 percent of the countries on Deutche Bank’s “Mapping the World’s Prices” report. We are number 27 on the list (1 being the most expensive and 33 the least) with an average price of USD885 for the device. Its only 9 percent higher than in the US, which is unsurprisingly the cheapest at USD815. The most expensive is in Turkey at USD1,200.

Taxes and other factors (such as the value of the local currency versus the US dollar, political instability, etc.) can easily push the price of the iPhone 7 up. Aside from the US, the iPhone 7 is also cheaper in Japan, Hong Kong, Malaysia and Singapore.

However, take note that the list doesn’t take into consideration the average wage of each countries’ residents or the plan subsidies from the telcos. Regardless of whats written on the report, the 128GB iPhone 7 in the Philippines still cost a pretty penny.

The list is from Deutche Bank’s annual “Mapping the World’s Prices” report, which compares price ranges of common items in different cities around the globe.