DxOMark has finished reviewing the HTC U11 and it looks like its the highest rated smartphone camera to date.

DxOMark has just finished reviewing the HTC U11 and it got an overall score or 90, the highest score for a smartphone camera they have tested to date. Their test results show that it is a remarkably consistent performer with very low noise and fast autofocus. The new flagship from HTC features a 12MP main camera with f1.7, PDAF, OIS, and dual LED dual-tone flash. The front camera uses a higher 16MP sensor.

For awhile, the highest scoring smartphone camera was from the Google Pixel with a score of 89. It held its spot even when the highly anticipated Samsung Galaxy S8 (score of 88) and the iPhone 7 Plus (86) was launched.

Other notable handsets on DxOMark’s list include the Huawei P10 and the Sony Xperia XZ with a score of 87, the LG G5 and Galaxy Note 5 with 86, and the Huawei Mate 9 and the LG V20 with 85. If you’re looking for the LG G6, then you may have to wait awhile. It looks like they haven’t reviewed it yet.

Surprisingly, the Samsung Galaxy S7 edge and the now dated Samsung Galaxy S6 edge Plus is still up there with a score of 88 and 87 respectively. So if you’re looking a smartphone with a good camera and a friendlier price, you may want to take a look at these two.

You can check out the complete list of ranking here. 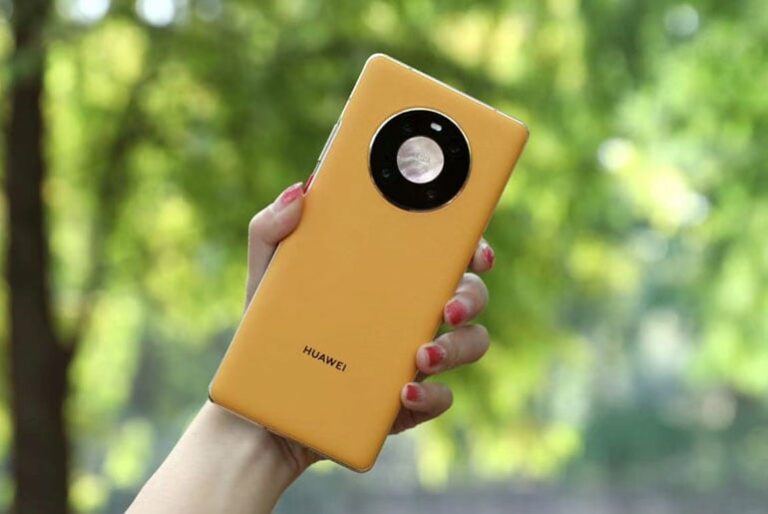 Here are the top 10 best selfie phones according to DXOMARK 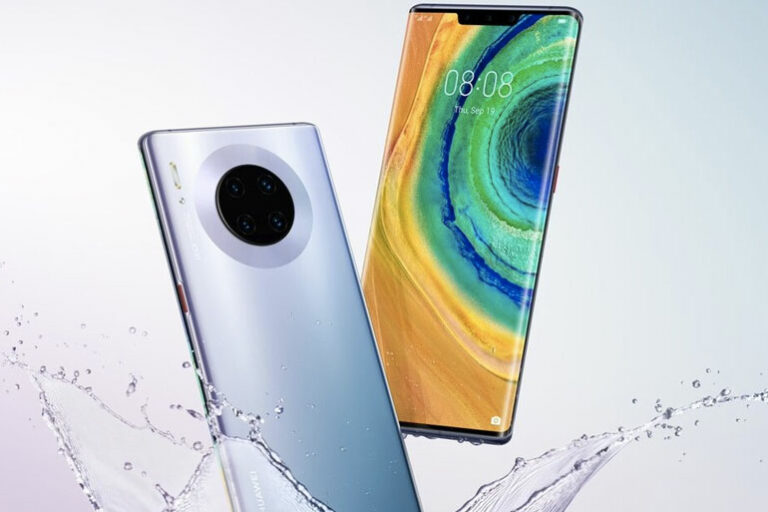 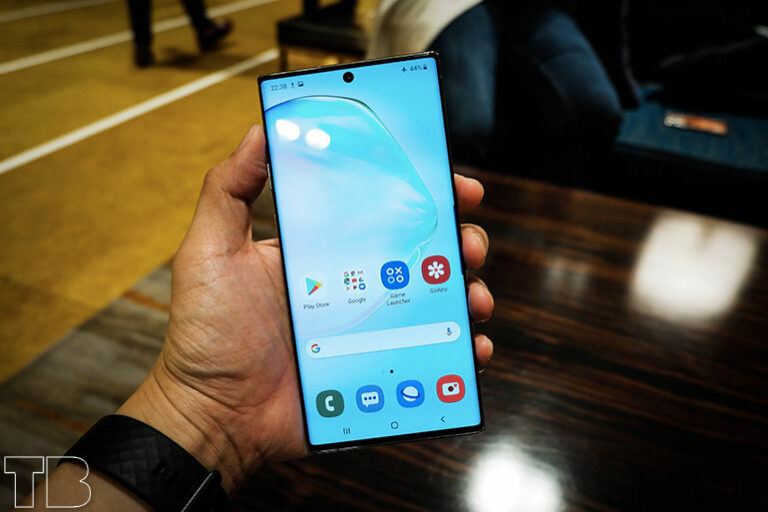