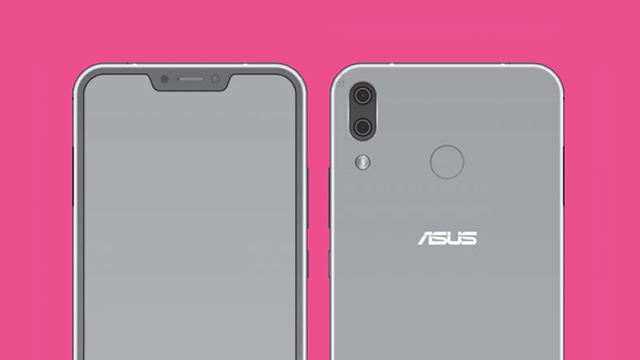 We know what to expect from the ZenFone 5 Lite, thanks to a leaked image from Evan Blass. This time, thanks to another leak, we get to see what its bigger sibling, the ASUS ZenFone 5, will offer when it launches.

According to the image, the ZenFone 5 looks to be inspired by the iPhone X. You can see that it will have a smaller notch on the display, just enough to hold the earpiece, sensors and front camera. This allowed for smaller bezels at the top and bottom. You can also see here that they went with rounded corners on the display. 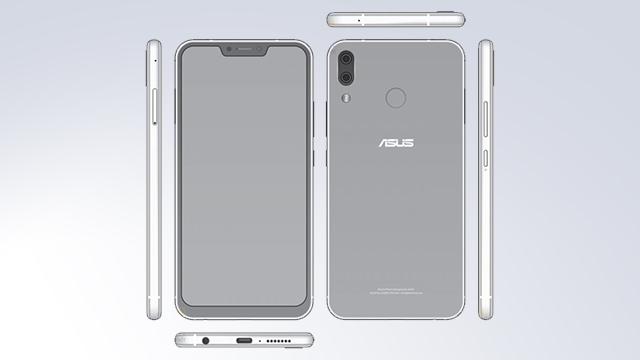 Aside from the notch, the dual rear camera is also arranged vertically, similar to what was done with the iPhone X. The LED flash sits just below it, with the fingerprint sensor situated at the top center.

Other things of note are the antenna lines, which is visible on the top and bottom part of the device. You can also see the USB Type-C port, an additional mic, and the presence of an audio jack.

Again, the render may not be final, which means it could retain, change, remove or add physical features. All we can do now is wait for the launch (or another leaked image).