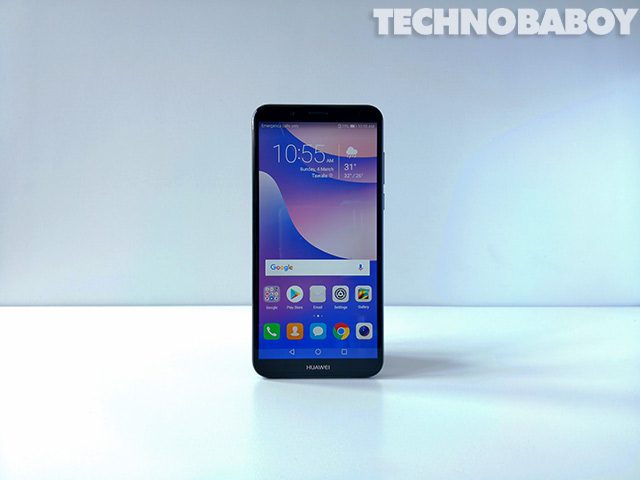 The Huawei Nova 2i‘s smaller brother, the Nova 2 Lite, is now official in the Philippines. The smartphone leans heavily on the Nova 2i’s design, but features a lighter spec sheet. 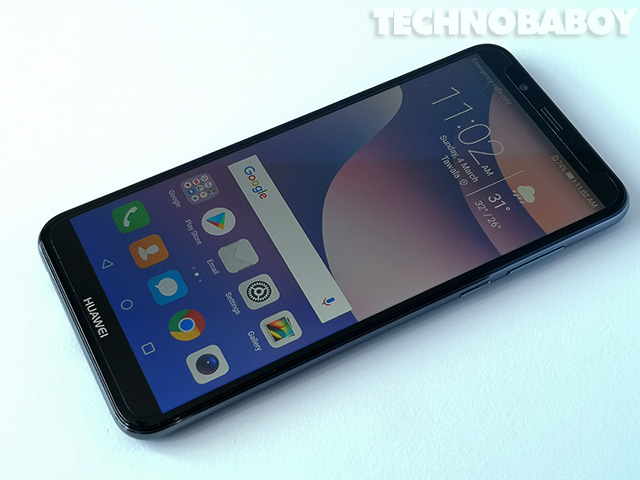 One of the phone’s major highlights are its dual rear cameras. The Nova 2 Lite boasts a dual rear 13MP + 2MP sensors equipped with an f/2.2 aperture lens, autofocus, and an LED flash. Like the Nova 2i, the secondary sensor is used to capture more light and create creamy bokeh effects via its wide aperture mode. Adjusting the strength of the bokeh after a shot is taken is also possible because of this.

For selfie loving Pinoys, the Nova 2 Lite is equipped with an 8MP front camera. It has smart toning features for improved selfies, as well as a soft flash to fill in those unwanted shadows. The phone also has an Augmented Reality or AR functions that enhances photos through effects, masks, and stickers. 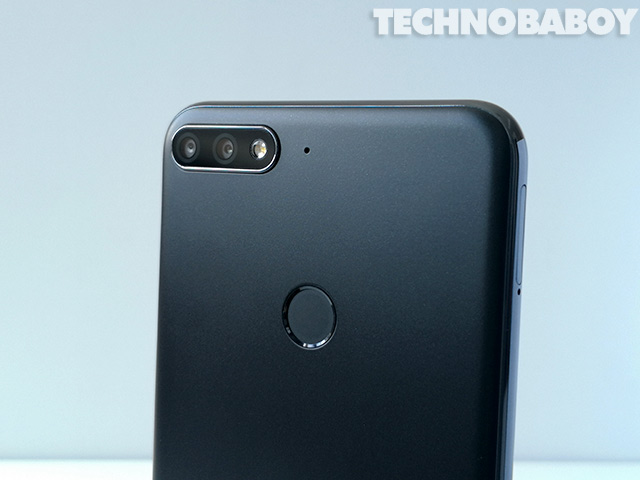 Another highlight of the phone is that it runs on Android 8.0 Oreo via EMUI 8.0. The device has updated security features, as well as improved performance, and better notifications handling provided by Oreo. Huawei’s ROM also includes other features such as face unlock, improved integrated search, eye comfort, and smart display resolution.

The handset comes in three colors — Matte Black, London Blue, and Gold. I have to admit, I prefer matte black on smartphones, but that London Blue is quite the looker (and it looks more premium and expensive too).

No price has been set for the Huawei Nova 2 Lite at the moment. But we’re hoping it’s priced aggressively because it will be facing off against midrange mainstays from Samsung, OPPO, and Vivo.

Stay tuned for further updates. We’ll keep you posted once we get new information.

(UPDATE 1: There are rumors that say the Nova 2 Lite will have a suggested retail price of Php11,990. You can read about it here.)