The Huawei Nova 2 Lite has a rumored price of Php11,990. The phone features an 18:9 display, octa-core processor, dual rear cameras. 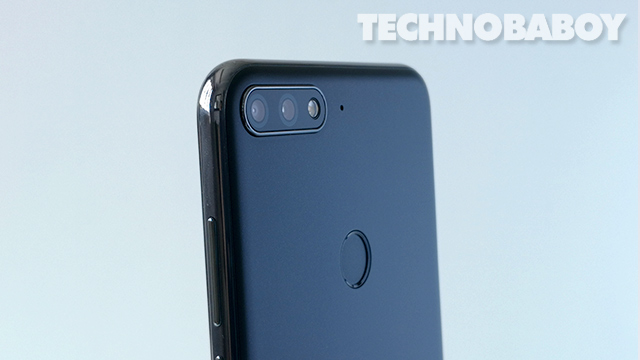 The Huawei Nova 2 Lite is rumored to be priced at Php11,990. Nothing is official as of yet, but sources say that Huawei is mulling over an indicative pricing somewhere near that number.

When news came to us regarding the price, we were surprised because it was higher than what we were expecting. We’re still anticipating it to be lower when the official SRP is announced, considering the tough competition they are facing in the local midrange market.

In case you missed it, the Nova 2 Lite comes with a 5.99-inch 18:9 HD+ IPS display with a 82.5% screen-to-body ratio. Inside, the handset is powered by a Qualcomm Snapdragon 430 processor, paired with 3GB of RAM and 32GB of storage, expanded via a microSD slot.

As for the cameras, the phone boasts a dual rear 13MP + 2MP sensors equipped with an f/2.2 aperture lens, autofocus, and an LED flash. The secondary sensor is used to capture more light and create creamy bokeh effects via its wide aperture mode. Adjusting the strength of the bokeh after a shot is taken is also possible because of this. 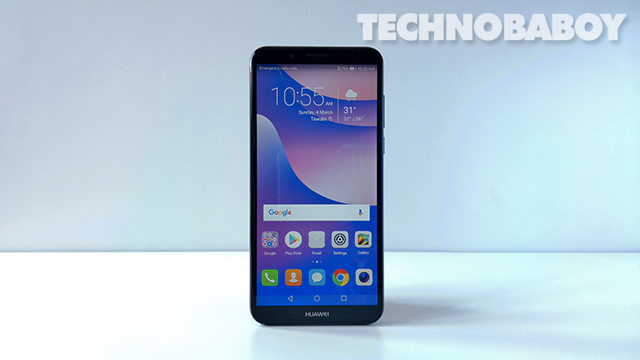 The front camera uses an 8MP sensor with smart toning features and a soft selfie flash. It has an Augmented Reality or AR function that enhances photos through effects, masks, and stickers.

Stay tuned for further updates. We’ll keep you posted once we get new information.