With just a few weeks  left before the official launch of the Huawei P20, P20 Pro, and P20 Lite, prices of the upcoming phones leak online. 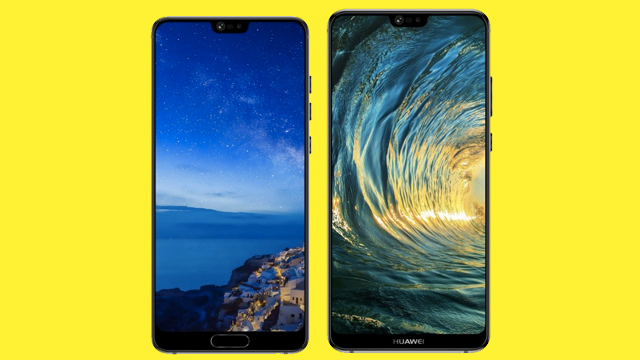 We know that the Huawei P20, P20 Pro, and P20 Lite is set to launch on March 27, 2018 in Paris, France. We’ve even posted the leaked images, as well as some of the highlighted features. This time, the prices have leaked as well.

Out of the three phones, the Huawei P20 Pro looks to be the only one to pack that triple camera lens we’ve been hearing about. The P20 and the P20 Lite are both rumored to get dual cameras. All will be Leica branded, as far as we know. Sadly, all three will have a small notch in the display.

The Huawei P-series will make its debut on March 27, 2018 in Paris, France. We’ll know if any or all of these are true when they launch the phones. Stay tuned and we’ll keep updated.