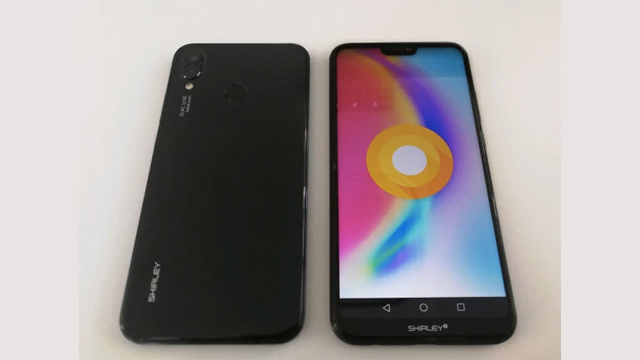 With just a few weeks before the launch of Huawei’s P-series, images of the P20 Lite leaks make it online thanks to Evan Blass.

According to the images, the Huawei P20 Lite will come with a 5.6-inch 18:9 display with a 2250 x 1080 resolution and tiny bezels. It will have a notch, similar to that of the iPhone X, but smaller. Also, the phone will have dual rear cameras aligned vertically.

The Leica dual cameras, aligned vertically, will use a pair of 16MP sensors, with hybrid zoom capabilities.

The triple rear camera system teased on Huawei’s invitation, is rumored to make an appearance on the P20 Pro.