Huawei Nova 2i now features augmented reality (AR) stickers to spruce up your selfies. Price is still discounted until the end of February. 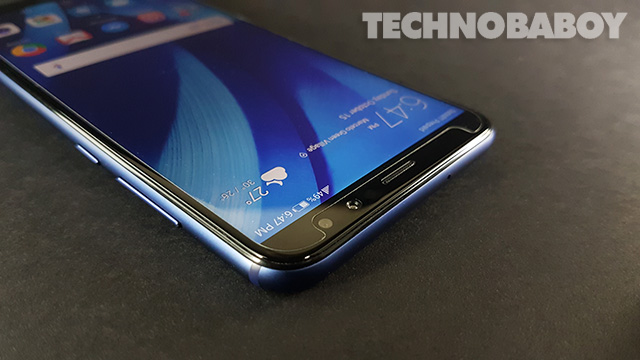 It looks like Huawei is not yet done making the Nova 2i better. Aside from Face Unlock, the phone has added another feature in its latest update — selfie enhanced AR. Since its debut fourth quarter of last year, the phone has been a great value-for-money device with the addition of more features on top of performance and security improvements in its updates. 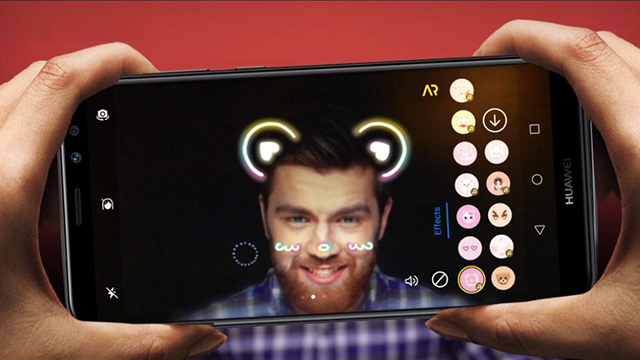 To update your Nova 2i, just go to Settings> System Update. Tap the three-dots located on the upper right corner, and choose Download latest full package. Don’t forget to backup your files before updating.

To enable the Nova 2i AR feature, open the camera app. Then swipe to the right and tap AR Lens. Start taking selfies with AR effects.

The Huawei Nova 2i features four cameras, a 5.9-inch 18:9 full HD display, and a metal unibody. Under the hood, it is powered by an octa-core HiSilicon Kirin 659 processor, paired with 4GB of RAM and 64GB of storage. It also comes with a back mounted fingerprint sensor, an audio jack, and a 3,340 mAh battery. 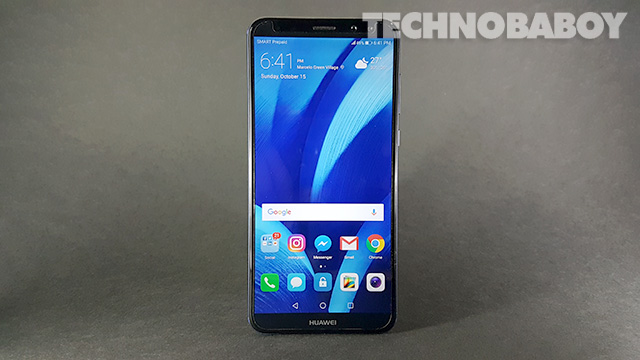 As for the cameras, the dual rear shooters use a combination of 16MP and 2MP sensor. The front facing cameras pack a 13MP and a 2MP shooter. The secondary sensors allows for blurred backgrounds, and re-focusing after a shot is taken.

The Huawei Nova 2i is available in stores with a discounted retail price of Php13,990 until the end of the month. After which it will go back to its original price of Php14,990. It is also available under Smart Postpaid by adding Php500 on top of the monthly plan.

Alternatively, buyers can also get one through Home Credit from February 1 to 28, 2019 at 0% interest for 6 months.