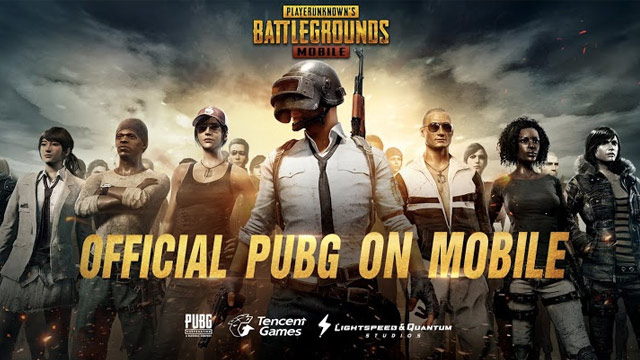 PUBG Mobile for Android and iOS

PlayerUnknown’s Battlegrounds (PUBG) is now officially available to Android and iOS users in the Philippines. The game gained popularity on PC through Steam. Players participate in a multiplayer online battle royale of up to 100 players.

Tencent Mobile claims that PUBG Mobile is an authentic port of the PC version, where up to 100 players battle it out on an 8x8km battlefield. The multiplayer online game uses the Unreal Engine 4. 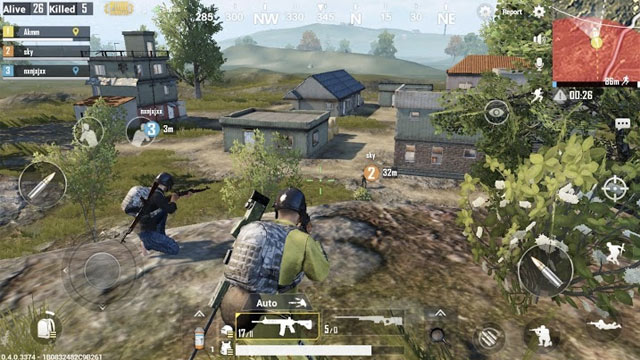 On Android, the game requires a persistent data or internet connection, Android 5.1.1 or above, and at least 2GB of RAM. According to the game’s page on Google Play, it supports more than 500+ Android devices.

On iOS, it requires iOS 9.0 or later; and is compatible with the iPhone 5s and later (although iPhone 6 and up is recommended); iPad Air and later; and on the iPod Touch 6th generation.

PUBG Mobile is available for free with a 17-plus rating on the Philippine Google Play store and the Apple App Store. You will need at least 900MB of free space to play the game. You can also download it here for Android, and here for iOS. 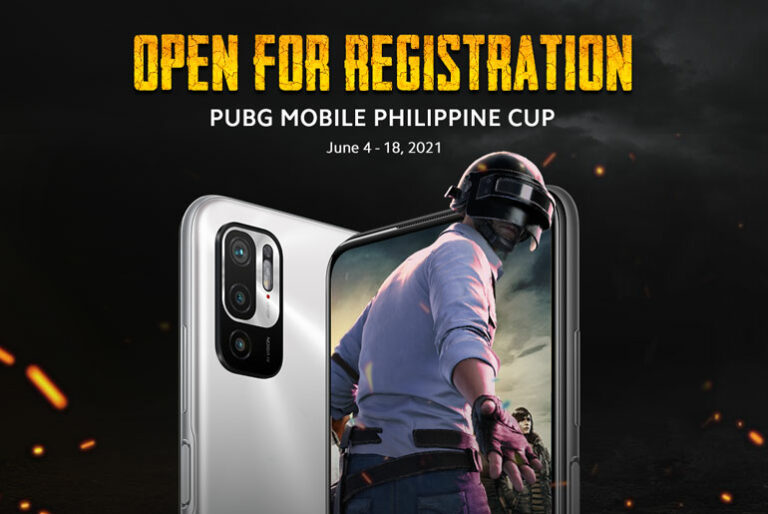