Xiaomi’s update record is impeccable. The company is set to update over 30 devices to Nougat based MIUI 9.5. 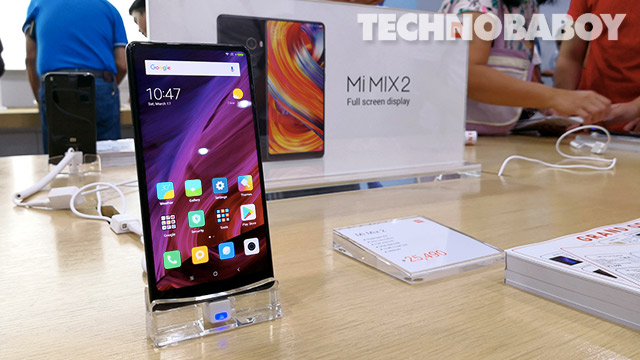 Although we’re not seeing Oreo yet on Mi phones, Xiaomi’s update record is still impressive to say the least. The company announced last January that they were going to update 40 handsets to MIUI 9 on July. This time, they confirmed that 30 smartphones from that list will get the the MIUI 9.5 Global Stable ROM update.

Here is the list of device that will get the MIUI 9.5 update. Xiaomi warns that the release dates are only estimated and may change due to various reasons.

MIUI 9.5 contains new and updated Mi apps, various visual, performance, and security enhancements, as well as fixes. The list of the improvements and links to the ROM downloads can be found on the source link below. 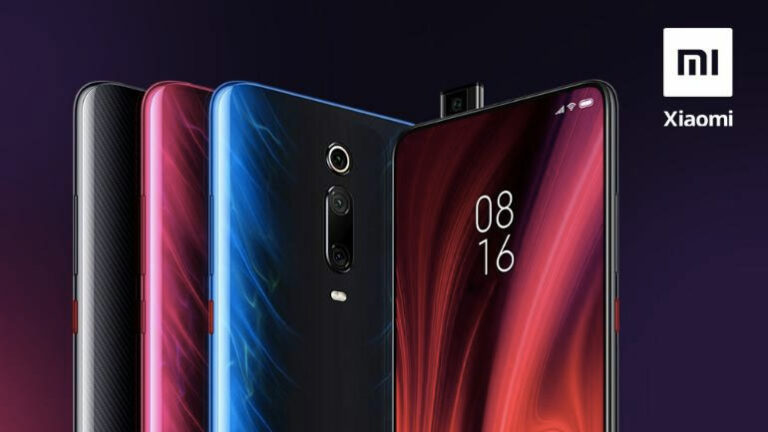 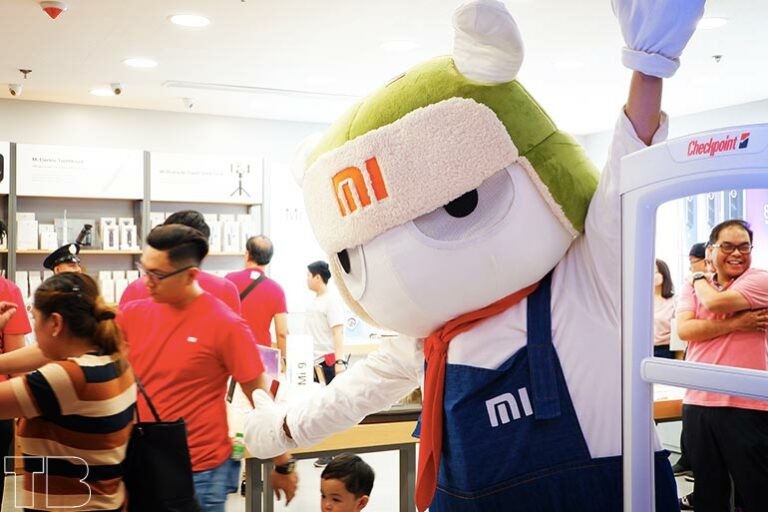 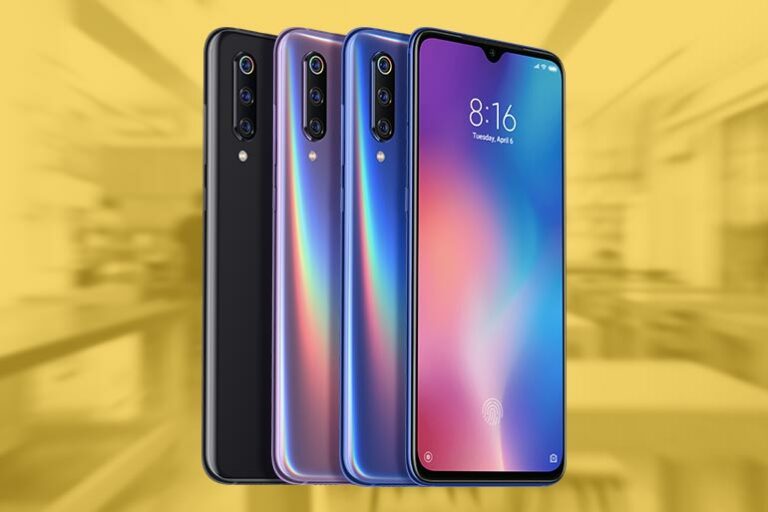