The Huawei Nova 2 Lite borrows design elements from its older brother, the Nova 2i. The phone is beautiful and features a consistently clean and smooth design. At first glance, you may even mistake it for a more expensive device.

Despite the a 5.99-inch display, Huawei was able to keep the size of the Nova 2 Lite manageable. Thanks to thin bezels and an 18:9 aspect ratio, the handset is not as big or as wide as it should have been.

The phone has good build quality. Despite a plastic and glass construction, it feels durable and solid in the hand. The chrome sides and the glossy back (on London Blue variant) add to the device’s appeal, but it easily catches fingerprints.

The front is mostly all display. It is surrounded by thin bezels. On the top of screen is the earpiece, the front camera, and the light sensor. While below, you’ll find a Huawei logo. 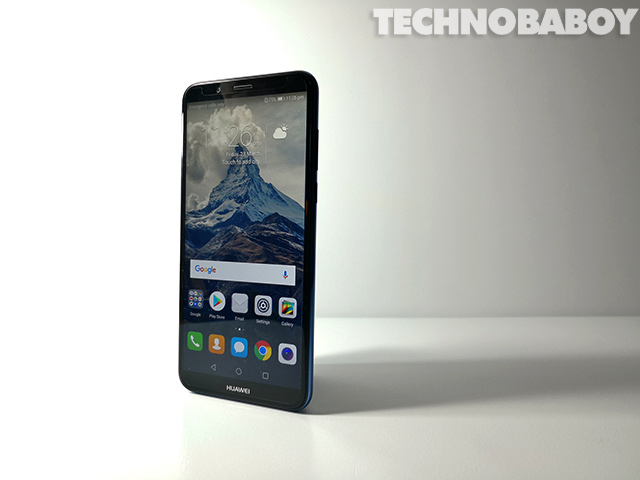 The right side has the volume rocker and power button, while on the left is where you’ll find the SIM tray. 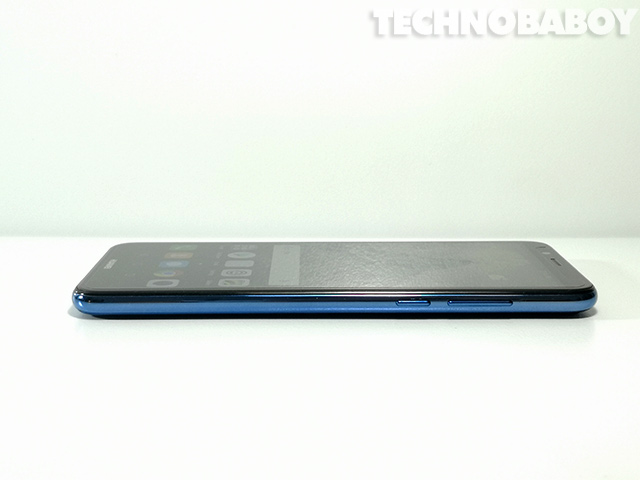 At the bottom of the phone is the headphone jack, a microUSB port, the mic, and a single speaker. 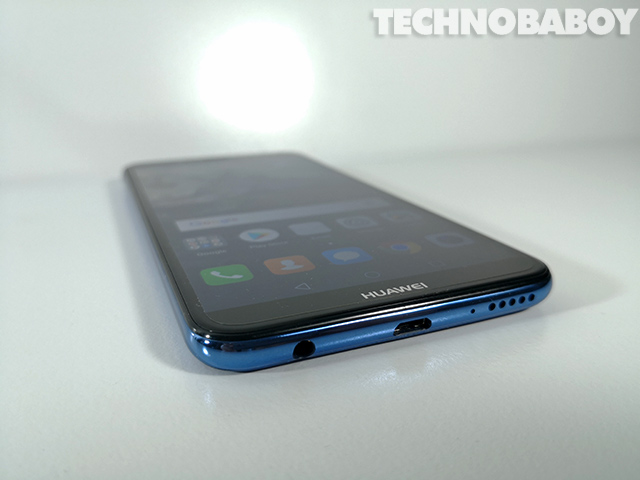 And at the back you’ll find the rear camera, the fingerprint sensor, and another Huawei logo. 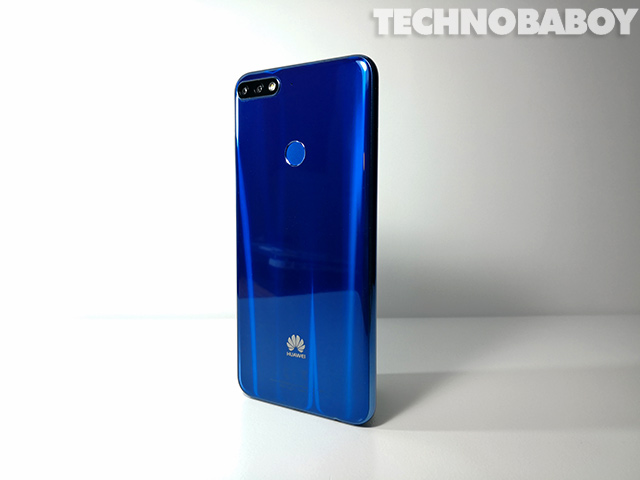 The Nova 2 Lite features a 5.99-inch HD+ IPS display with a resolution of 1440 by 720, and an 18:9 aspect ratio. It is bright and exhibits good color rendition. The resolution though is just HD. If you’re coming from a phone with a higher resolution, then chances are you’ll notice the drop in sharpness. Otherwise, it’s fine. 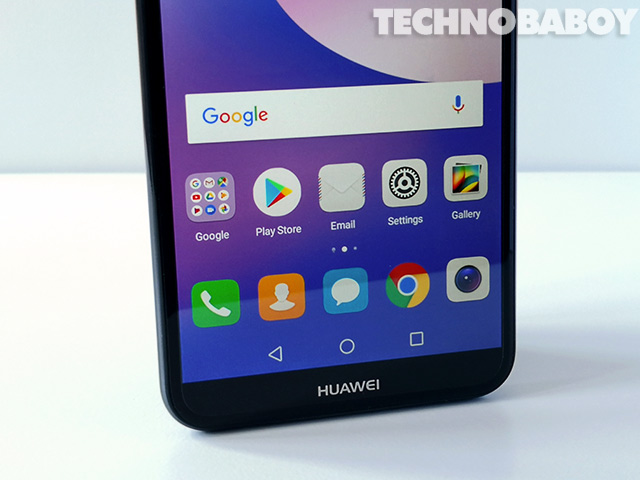 The UI is courtesy of EMUI 8.0 based on Android 8.0 Oreo. It has its own theme store, so you can customize it to your liking. However, if EMUI look is not for you, you can install a different launcher and apply icon packs to suit you. 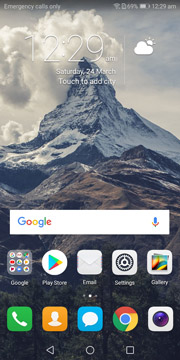 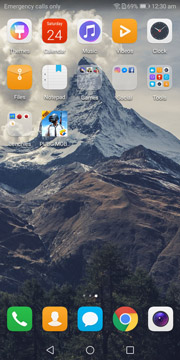 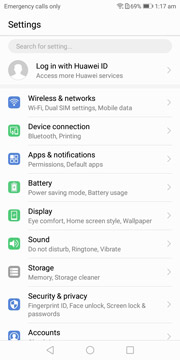 The Nova 2 Lite is powered by an octa-core Qualcomm Snapdragon 430 processor with 3GB of RAM and an Adreno 505 graphics unit. That being said, the handset is fast and responsive. I feel that it’s too fast, though, as animations (like when swiping between the home pages) look hurried. This is not a big deal actually, but it does bother me. It’s more of a personal preference. 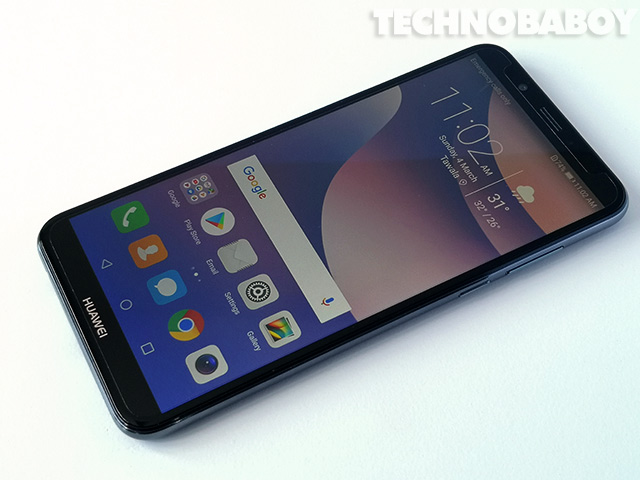 If you want it smoother (as opposed to faster), you can adjust a couple of figures in the Developer Options under settings. To get there, you need to tap on the Build Number inside About Phone. Be careful with the settings, as tampering some of it can cause issues. Scroll down until you see Windows Animation Scale and Transition Animation scale and set the numbers to 1x. Once done, you’ll notice that the phone’s animation is smoother.

I ran a few benchmark tests to see how the phone’s processor fares. Here are the results:

I also tried a few games to see how it plays. The phone was able to handle PUBG and Lara Croft Go on low settings.

Call quality of the Nova 2 Lite is average. There were no issues during testing. I was able to clearly hear the person I am talking to and vice versa. I didn’t notice any problems on this aspect of the phone. 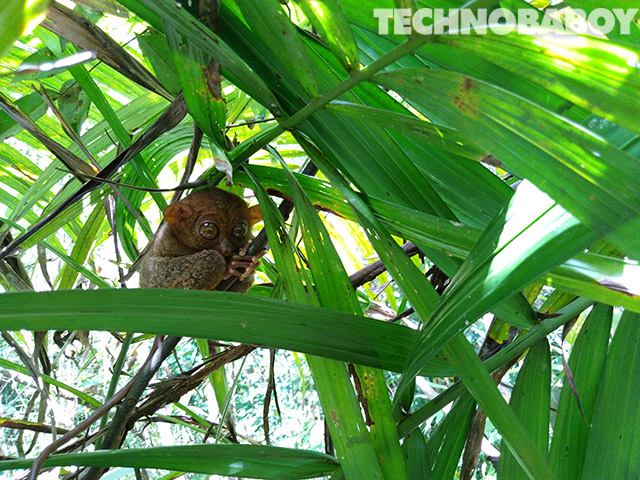 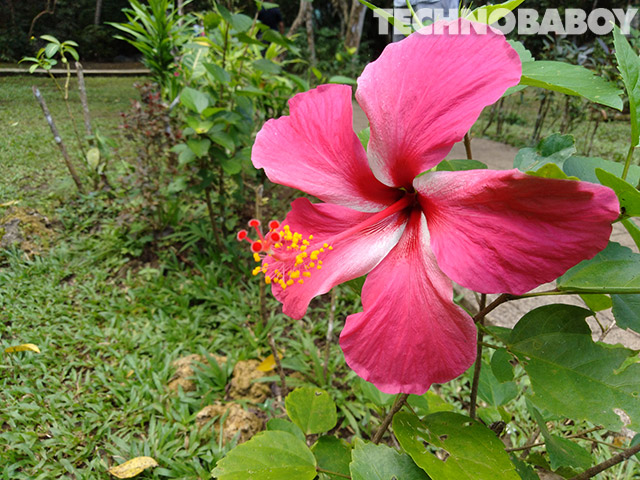 The phone also has a wide aperture mode that lets you blur backgrounds in photos. You can also refocus after a shot has been taken.

The phone can produce good quality photos in well lighted conditions. Image quality is average to above average with acceptable detail and color reproduction. Sharpness is a bit lacking though with some images looking soft. 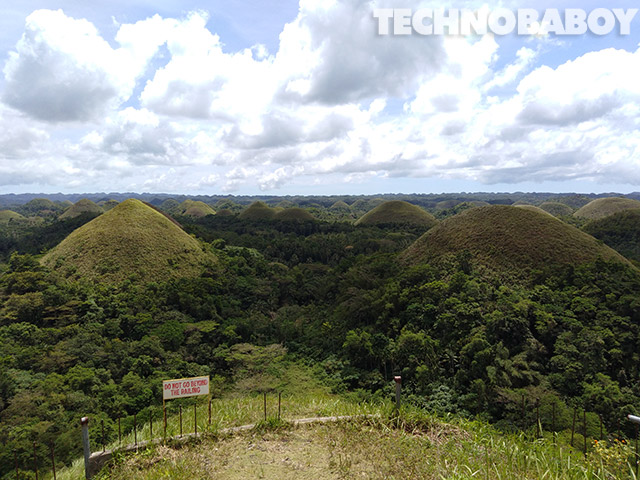 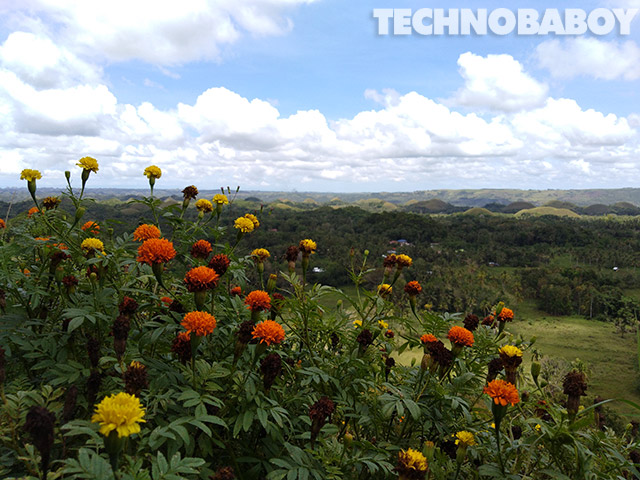 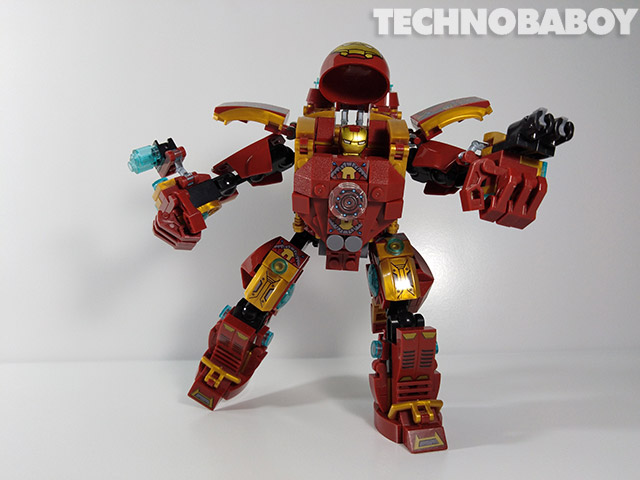 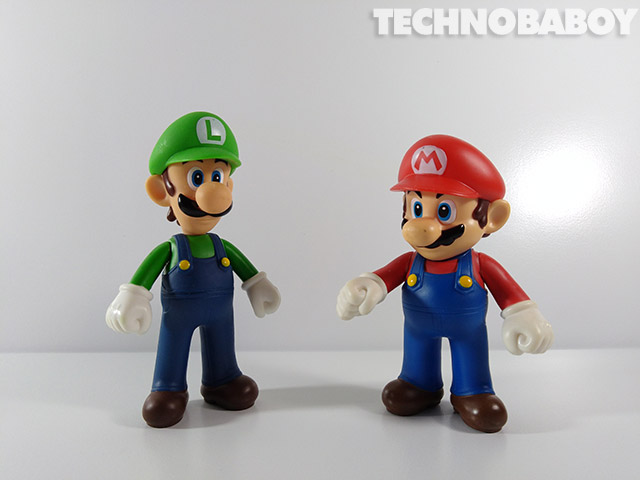 In low light conditions, the phone produces lackluster images with a lot of noise. Details and color suffer as well. Most phones with a higher price tag do not do well in low light. It’s not a surprise that the Nova 2 Lite suffers the same fate. 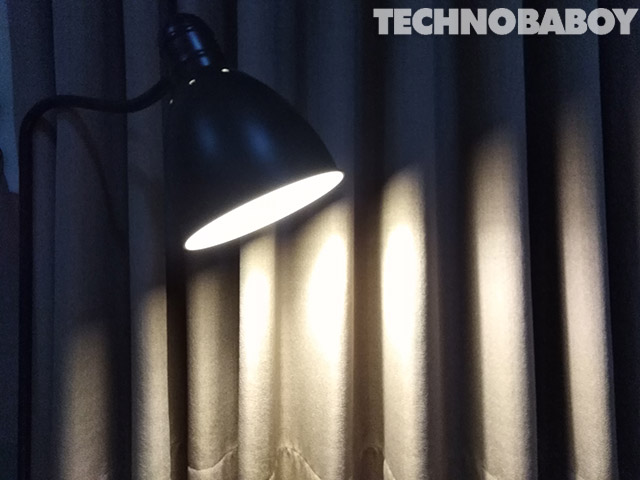 The 8MP front camera is typical of a phone in this price range. Images are average with decent detail in good light. Colors are a tad blown out, but still decent. Images are good for social media.

Between the 3,000 mAh battery, the HD display, and the energy efficient Snapdragon 430, the Nova 2 Lite came out with impressive battery life. With medium usage, I was able to get a day and a half.

Even with heavy usage, you’d get a day’s worth of battery.

It looks like Huawei has a good contender in its hands with the Huawei Nova 2 Lite. For a pocket friendly price Php9,990, you get a 6-inch 18:9 display, dual rear cameras, a 3,000 mAh battery, and Android 8.0 Oreo out of the box. It’s going to have its hands full going up against tough competition from Samsung, OPPO, and Vivo. But it will put up a good fight, giving other brands a run for their money armed with a friendly price tag, good performance, and decent dual cameras.

The Huawei Nova 2 Lite has a suggested retail price of Php9,990. It comes in Matte Black, London Blue, and Gold. Personally, I prefer London Blue, despite the fingerprint issue.

The phone will be officially available in the Philippines starting March 24, 2018.

Huawei Store to open online doors in PH on Sept. 23