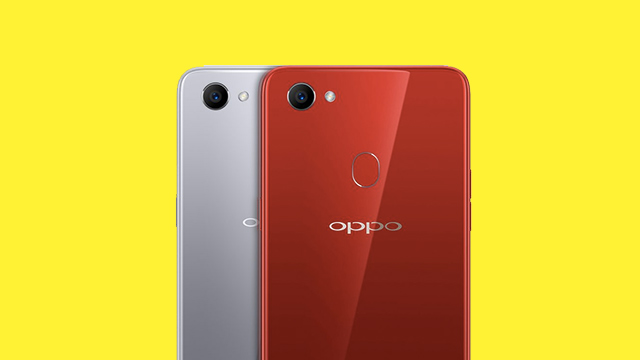 It looks like we’ll be seeing the OPPO F7 sooner rather than later. The highly anticipated Selfie Expert is set to launch in the Philippines this April 19, 2018.

The OPPO F7 already launched in India last March. So we know pretty much what its packing. The handset features a 6.23-inch full HD+ IPS display with a 2280 by 1080 resolution, a 19:9 aspect ratio, and a notch where the selfie camera, earpiece, and sensors are held. 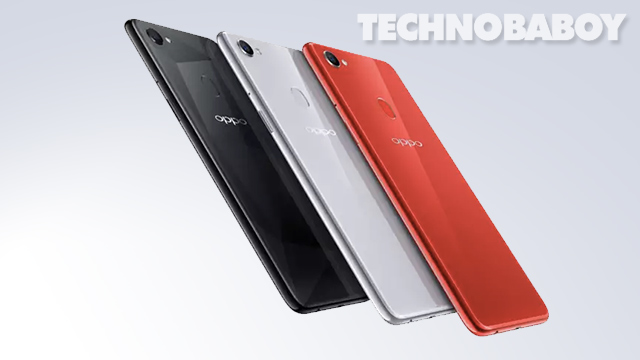 It’s main feature is the 25MP selfie camera with a f/2.0 aperture lens, a new Vivid mode, and AR stickers. The rear camera has a 16MP sensor with an f/1.8 lens, PDAF, AI Scene.

The OPPO F7 is powered by an octa-core MediaTek P60 processor, paired with 4GB RAM and 64GB RAM of expandable storage. It has ample battery at 3,400 mAh, and rear-mounted fingerprint sensor.

As for the rest of the specs, the phone comes with Corning Gorilla Glass 5, a microUSB port, Face Unlock, and Android 8.1 Oreo out of the box. 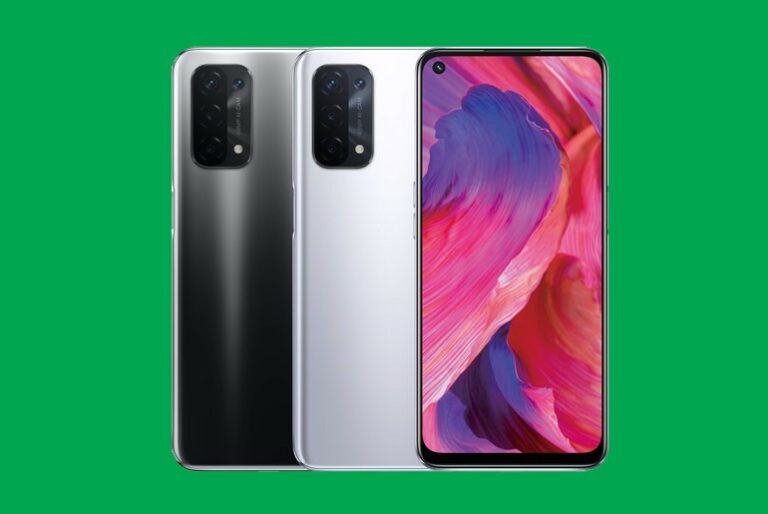 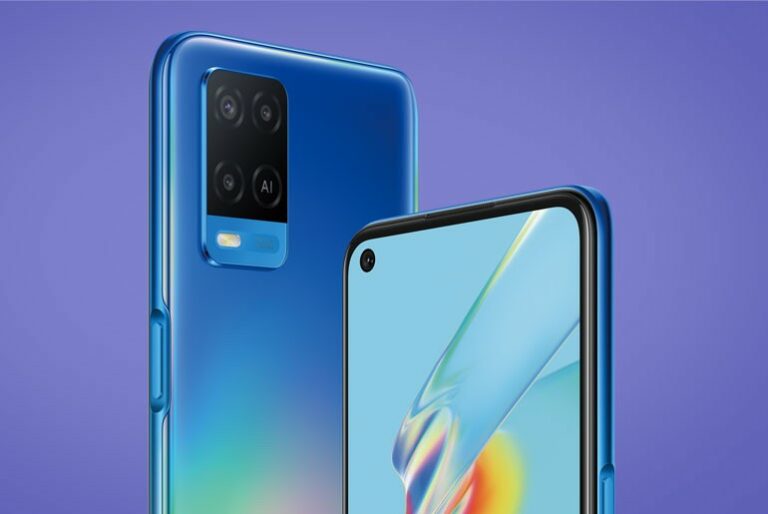 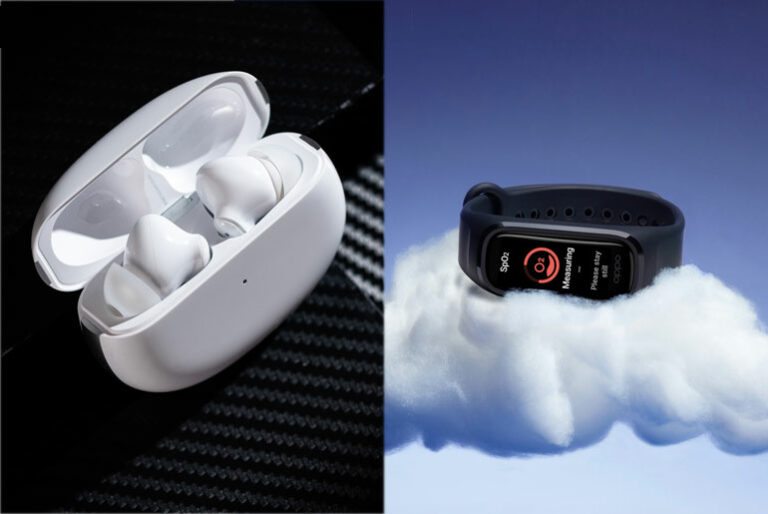