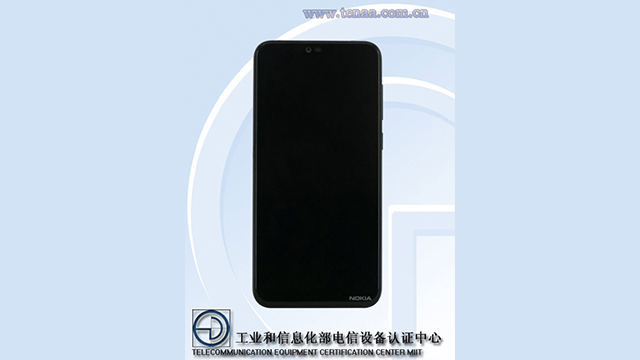 The Nokia X, also known as the Nokia X6, recently surfaced in Chinese certification authority TENAA. The phone, slated to launch next week May 16, looks to be another midrange device that will be play alongside the Nokia 6 2018. The difference being the former is said to have a display notch.

The page also mentions an unspecified octa-core processor clocked at 1.8GHz. This could be a Snapdragon 636, which has a similar clock speed. It has three RAM variants of 3/4/6GB, and two storage options of 32GB or 64GB. 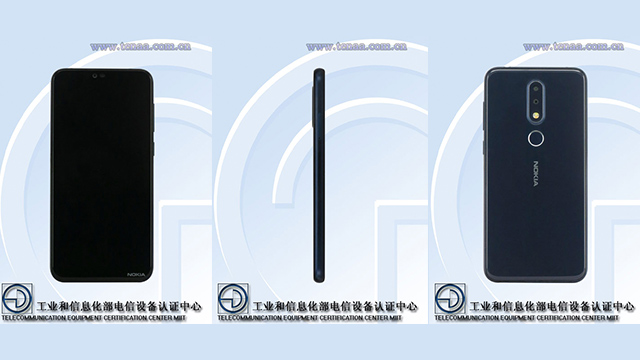 The handset will also come with dual cameras — a 16MP primary sensor and an unrevealed secondary sensor. The front camera will have a 16MP selfie shooter.

To round out the specs, the phone will have a 3,000 mAh battery, and will come in Blue, Black and Silver.

The Nokia X price is not yet known, but we’ll find out when it becomes official on May 16.