OPPO is on a roll, starting with the Find X and its pop-up cameras, and quickly following it up with the F9 with waterdrop screen. This time, the Chinese brand announces another innovative handset, the OPPO R17 Pro, an upper mid-range handset with all the bells and whistles. 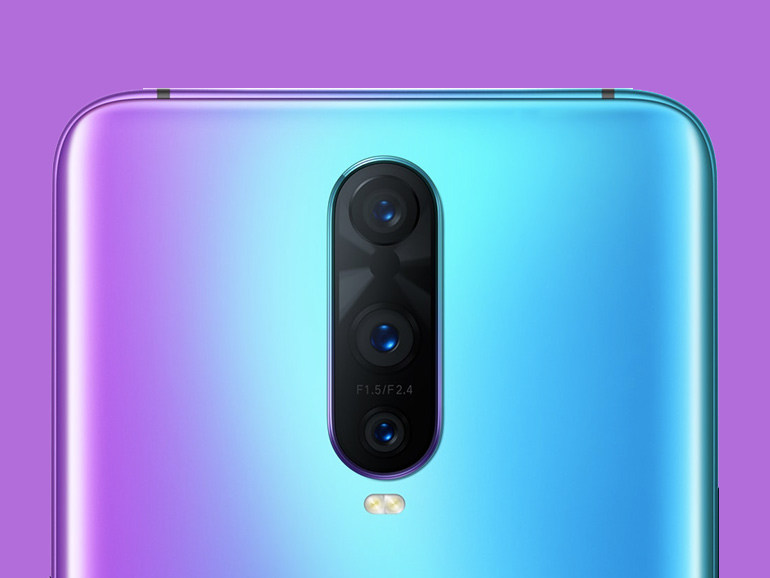 Let’s start with the phone’s highlight features, the triple rear cameras. Its the second phone to have one, but the R17 Pro has few tricks up its sleeve. The main camera has a 12MP sensor with 1/2.5-inch size. It comes with a variable aperture of f/1.5 – f/2.4, the same one found on the Galaxy S9+ and the Note 9. 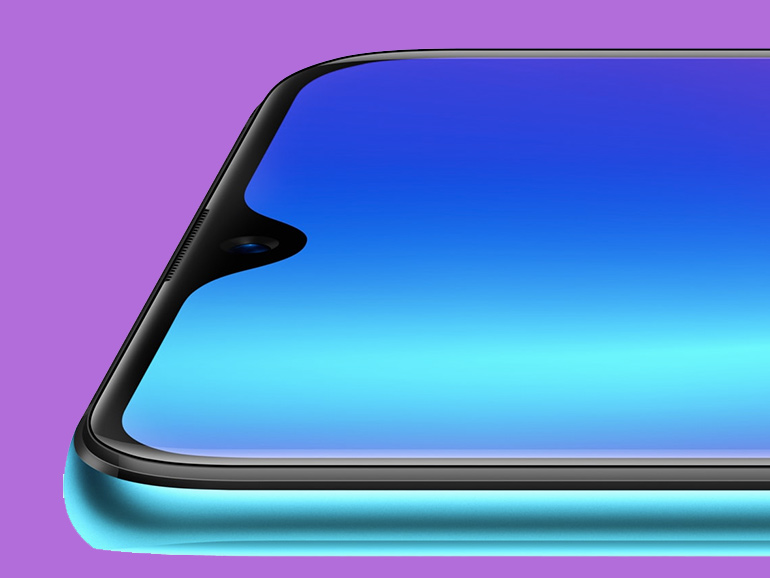 It is paired with a 20MP secondary camera, and a third 3D TOF depth sensor. TOF cameras are usually used for face unlock, but this one can be used for 3D photo captures.

The front camera is housed on the watderdrop notch. It has a 25MP sensor with f/2.0 aperture lens. 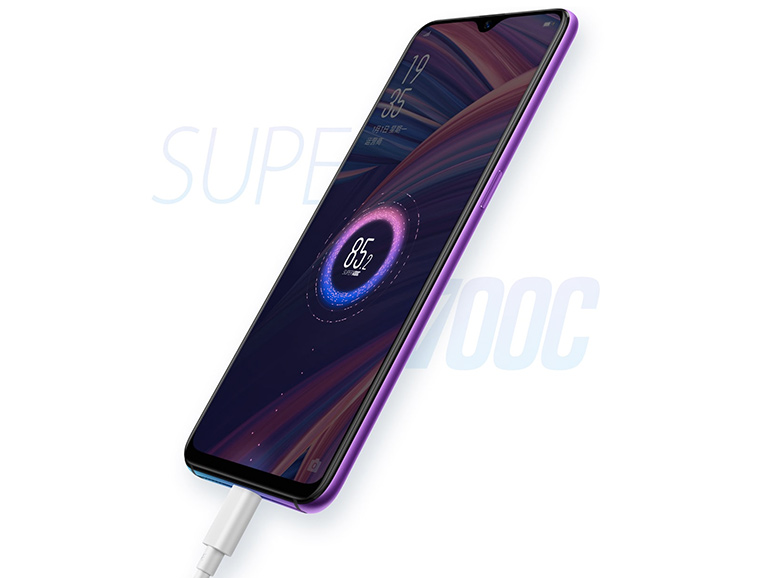 Another highlight feature is the phone’s SuperVOOC charging technology. The 3,700 mAh battery is separated into two 1,850 mAh halves. This lets the 50W SuperVOOC charger fill up the phone faster, up to 40% charge in just 10 minutes.

And finally, the R17 Pro comes with an in-display fingerprint scanner. This lets users unlock the device from screen itself. The technology debuted on Vivo smartphones. 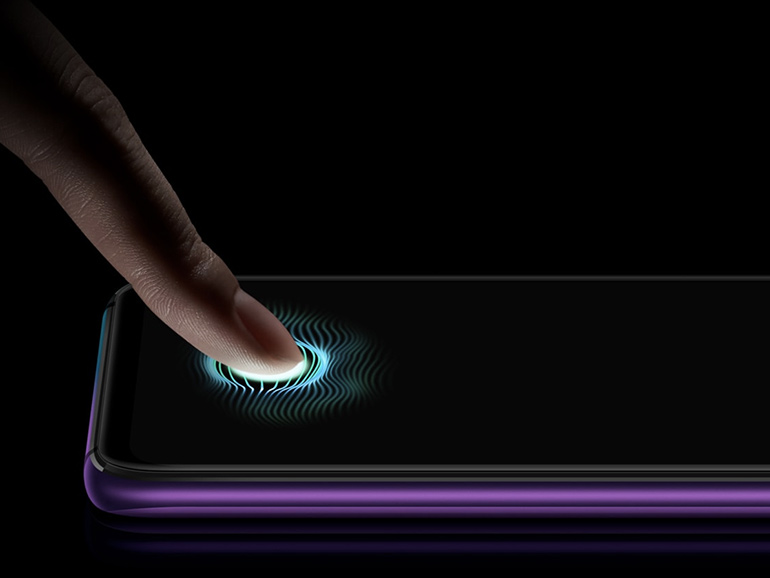 As for the rest of the R17 Pro‘s spec sheet, the smartphone comes with a 6.4-inch full HD+ AMOLED display with a 2340 x 1080 resolution and a 91.5% screen-to-body ratio. It is topped with a Corning Gorilla Glass 6 glass. Inside, it runs on an octa-core Qualcomm Snapdragon 710 processor with 8GB RAM and 128GB storage.

Like most phones nowadays, the handset also flaunts a new gradient color on its glass back. It is powered by OPPO’s ColorOS 5.2 on tip of Android 8.1 Oreo.

The OPPO R17 Pro will be priced at CNY4,299, which is roughly PHP33,700 or USD 632. It will be available in China sometime in October. No word yet on global availability or pricing.