Oh no. There are reports of Xiaomi devices running on MIUI in India displaying ads. Is this the price of low cost smartphones?

Xiaomi is quietly placing ads on its MIUI software, Android Authority reports. Apparently, some of its smartphones, particularly in growing markets like India, are already displaying ads throughout the OS and its own apps.

The company has built a reputation for releasing affordable, quality devices, which was made possible through low margins on hardware. But they have to make money somewhere, and it looks like it has chosen an ad display model to do this. 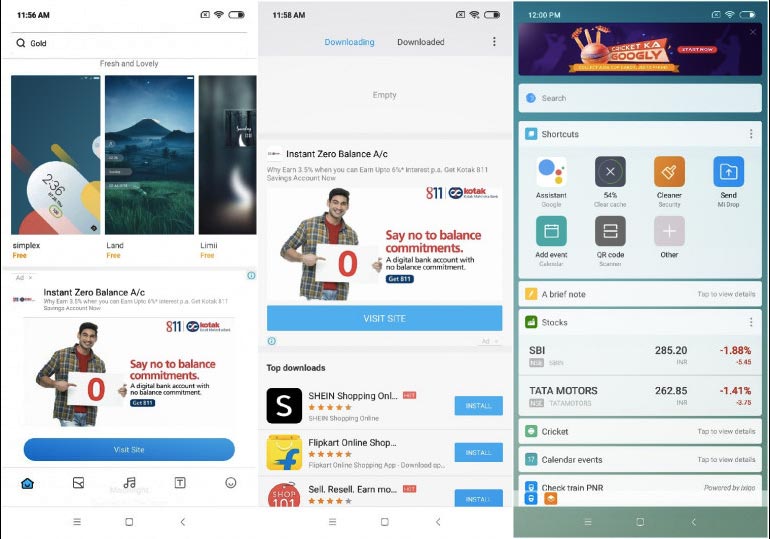 Reports say that ads are popping up on the dashboard when you swipe right, and in apps like Mi Music, Mi Video and the File Manager.

Personally, I have not yet experienced seeing ads on MIUI phones in the Philippines. Besides, Xiaomi’s market here is relatively small, so displaying ads locally won’t be as effective (meaning Xiaomi might not want to waste its resources on something that could have a negative impact on its brand).

But if its practiced in emerging markets like India, what’s stopping them for doing the same elsewhere. 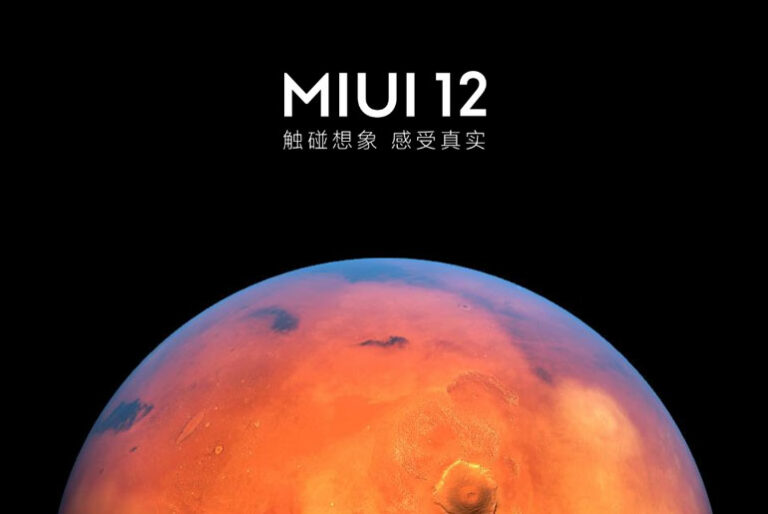 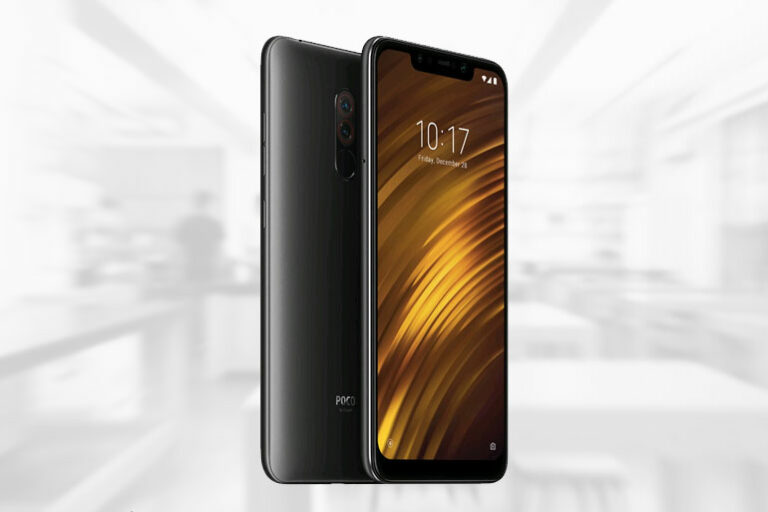