Whether or not we need gaming smartphones is up for debate. But that hasn’t stopped Razer from releasing the first Razer Phone.

This time, the company has announced its successor, the Razer Phone 2. And it brings with it gaming features and top of the line specs.

The Razer Phone 2 boasts a 5.7-inch QHD IGZO LCD display with a 16:9 aspect ratio and variable refresh rate of up to 120Hz. The screen is bright, topping at 580 nits. It also offers HDR support and has a wider color gamut for better looking games and videos. 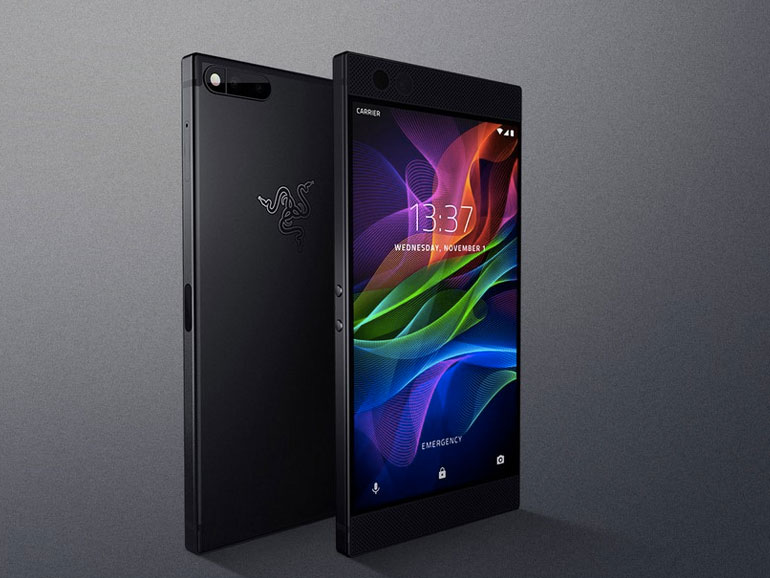 Inside, the phone is powered by a Snapdragon 845, the current king of processors, and comes with a vapor chamber thermal cooling system for heat management. It is paired with an Adreno 650 graphics chip, 8GB RAM, and 64GB UFS storage for faster read and write speeds.

In the camera department, the handset has a 12MP + 12MP dual Sony sensors. For selfies, it relies on an 8MP shooter.

Related: ASUS ROG Phone is coming to the Philippines

At the back, the gaming phone has a glass panel to support wireless charing. It has a 4,000 mAh battery with Quick Charge. The Razer logo is here as well, and comes with RGB backlighting and Chroma support.

The Razer Phone 2 is up for pre-order in the United States with a price of USD799. Converted, that’s roughly around PHP44,000, which is around the vicinity of most flagships nowadays. 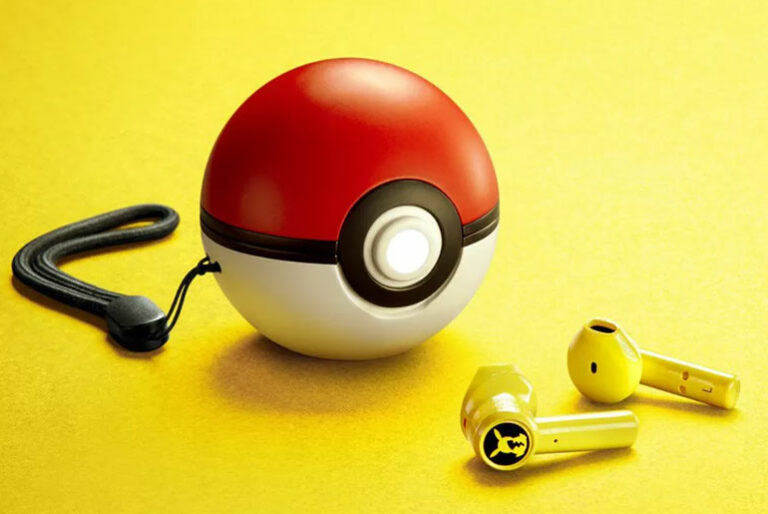 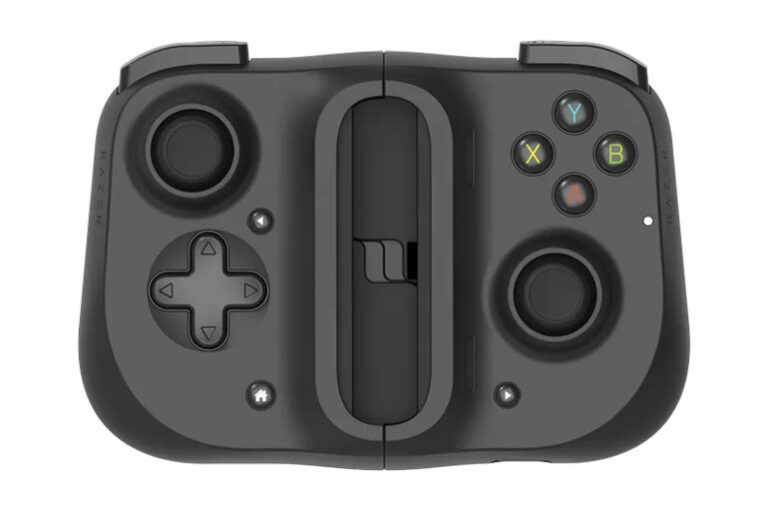 Razer announces Kishi, a Switch-like controller for Android and iOS 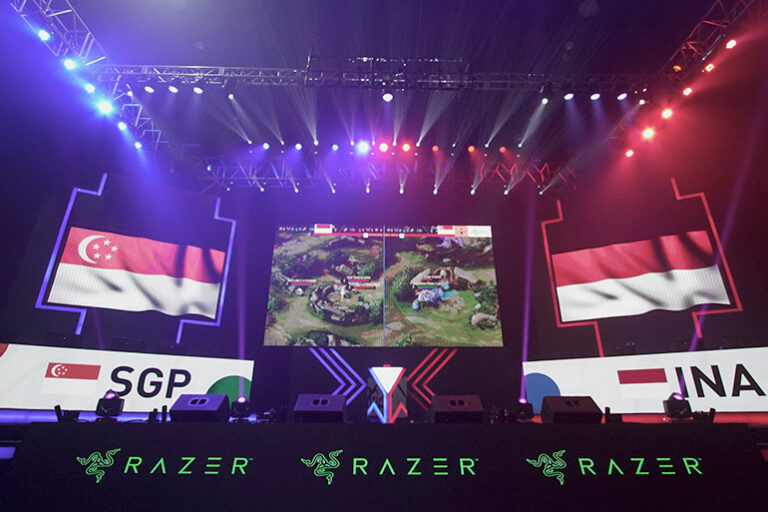