Through the years, OnePlus has consistently released value-for-money “flagship” killers priced to undercut other flagship devices.

Recently, the company announced their latest smartphone for that purpose, the OnePlus 6T. The handset comes with a couple of features that follow current trends.

The OnePlus 6T comes with a 6.41-inch full HD AMOLED display with 19.5:9 aspect ratio and a 2.5D Gorilla Glass 6 panel. Like many phones nowadays, this one also has a small dew drop notch and an in-display fingerprint scanner called “Screen Unlock.”

Related: OnePlus 6 is launching in the Philippines this Saturday

As for its cameras, it has a dual rear 16MP + 20MP module with a Sony IMX 519 and Sony IMX376K sensors, respectively. For selfies, a 16MP shooter sits in front.

The OnePlus 6T runs on OxygenOS on top of Android 9 Pie. It is powered by a 3,700 mAh battery with quick charge. 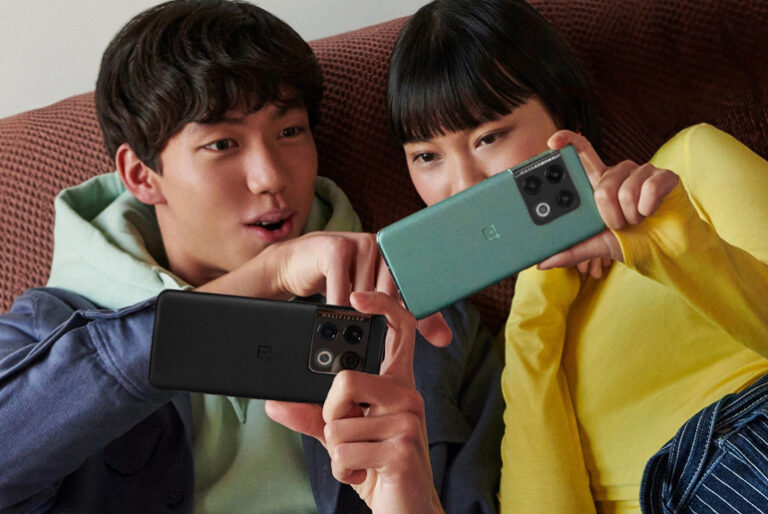 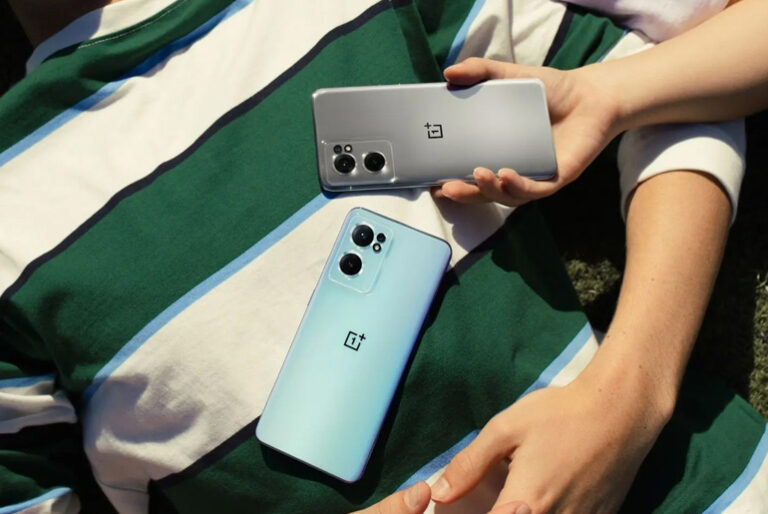