The Xiaomi Mi 8 Pro and Mi 8 Lite is coming sooner than we thought. The handsets will debut on November 11 at the 11.11 sale events of Lazada and Shopee.

It looks like both the Xiaomi Mi 8 Pro and Mi 8 Lite are coming a lot sooner than anticipated. And they are coming in a big way. Both handsets will debut on two of the biggest sales events of the year — the 11.11 of Lazada and Shopee.

The Xiaomi Mi 8 Pro is priced at PHP32,990. The 8GB+128GB Transparent Titanium variant is the one coming to the Philippines.

The handsets are also coming to Mi Authorized Stores soon.

The phone also features an in-display fingerprint scanner, an IR face unlock, and a 3,400 mAh battery with Quick Charge and runs on Android Oreo. 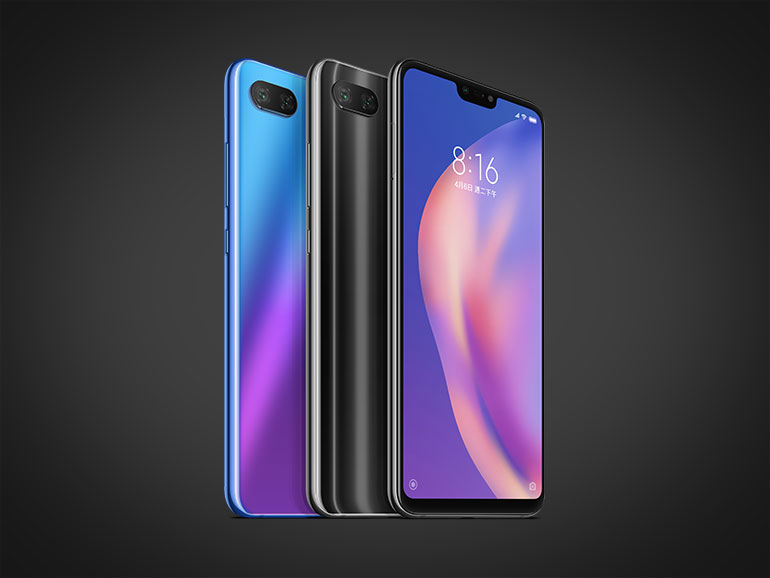 Related: Xiaomi Mi MIX 3 is officially coming to the Philippines 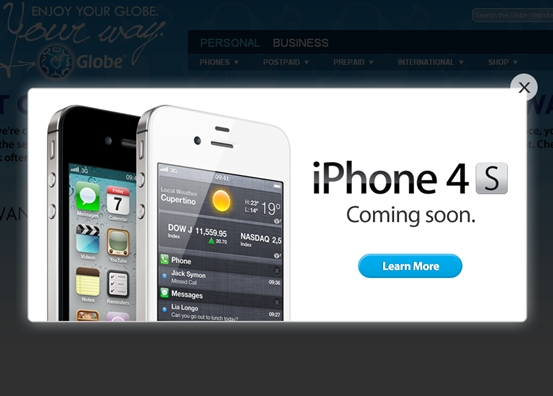