Realme is the hottest selling smartphone brand on Lazada’s 11.11 Shipping Festival in SEAsia

In South East Asia, Realme generated the most sales during Lazada’s 11.11 Shopping Festival. The brand is coming to the Philippines soon.

Realme at the Lazada 11.11 Shopping Festival

Realme has yet to officially enter the Philippines and we’re already hearing a lot of good things about them.

Recently, the company is making a name for itself by posting record sales figures at the Lazada 11.11 Shopping Festival of our South East Asian neighbors.

In Indonesia, the Realme C1 outsold its competitors by a large margin. In Thailand, they became the Double Champion by selling 1,000 units within the first 8 minutes of the sale. And in Malaysia, the Realme 2 Pro sold over 2,500 units for three hours on the day of the Shopping Festival, eventually selling out before it ended. 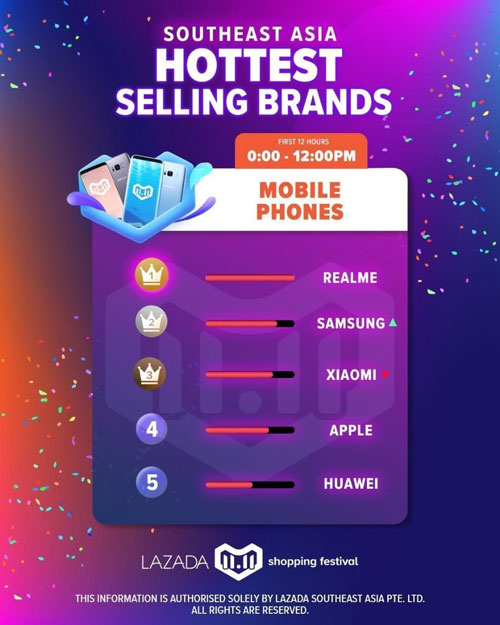 Realme is about to make waves locally as it enters the Philippines soon. They already have official social media pages setup in preparation for their big outing.

“As a new smartphone brand in South East Asia, our achievements in the recently concluded 11.11 National Online Shopping Day in Lazada is a testimony that Realme is a game changer brand. With our upcoming launch in the Philippines, we are confident in delivering a new value to Filipino consumers soon,” said Josef Wang, Marketing Director of Realme SEA.

Realme Philippines has not yet commented on the phones they’re bringing in, but I’m hoping its the Realme 2 and the Realme 2 Pro.

Both phones have great value-for-money and have tremendous potential to be hits in our country.

Related: Realme is coming to the Philippines 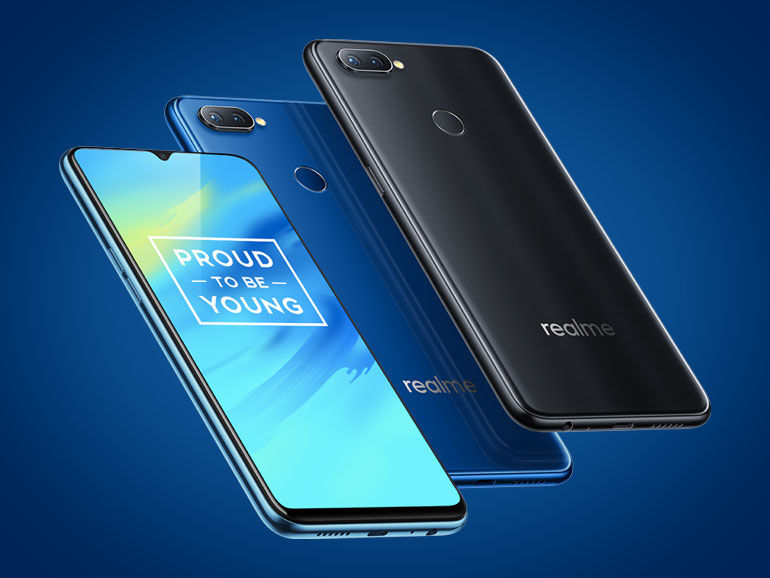 It also comes with a 3,500 mAh battery, face unlock, and a rear fingerprint scanner.

The Realme 2 Pro is slightly pricier at INR13,990 (roughly PHP10,200), but its well reach of most folks here looking for good value.

Either phones will definitely be welcome because as we all know, us Pinoys love good value-for-money products.