It’s been awhile since I’ve heard from Meizu. They were relatively quiet throughout the year, despite numerous kiosks in SM Cyberzones across the country.

There’s good news, though, because it looks like that’s about to change. They may be gearing up to make their presence felt in the Philippines once again with the launch of their latest flagship, the Meizu 16th.

Also Read: Mi Store Philippines: Updated branches and list of products and accessories as of November 2018

The phone has a 6-inch Super AMOLED display with a 2nd-generation in-display fingerprint scanner. It has a glass build with a 4-curved 3D surface. 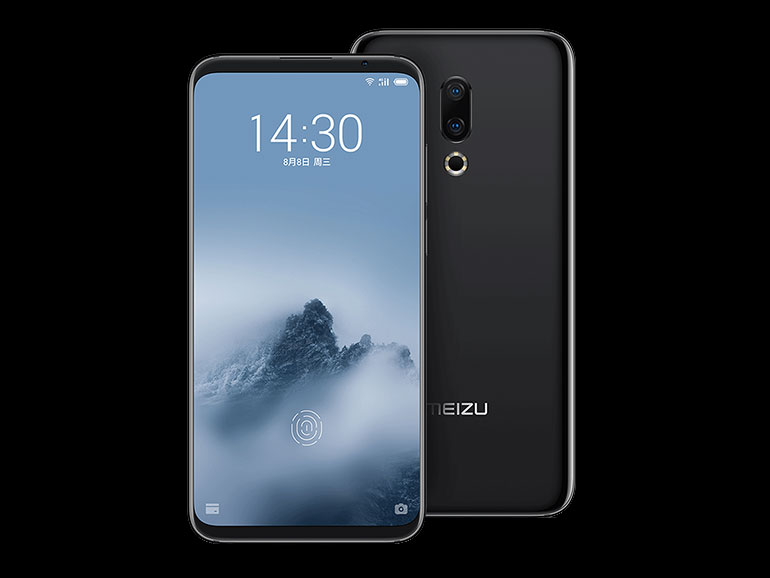 Inside, the Meizu 16th features a Qualcomm Snapdragon 845 processor with 6GB RAM and 64GB storage. Unfortunately, there is no microSD card slot.

As for the cameras, it has dual 12MP + 20MP sensors at the back with 3x optical zoom, dual pixel PDAF, and laser AF. For selfies, there’s a 20MP shooter.

The Meizu 16th is now available in all Meizu kiosks in SM Cyberzones nationwide and online on their official page in Shopee.ph with price of PHP20,999.

If you’re interested, you can check out the Meizu 16th and other Meizu smartphones on this LINK. 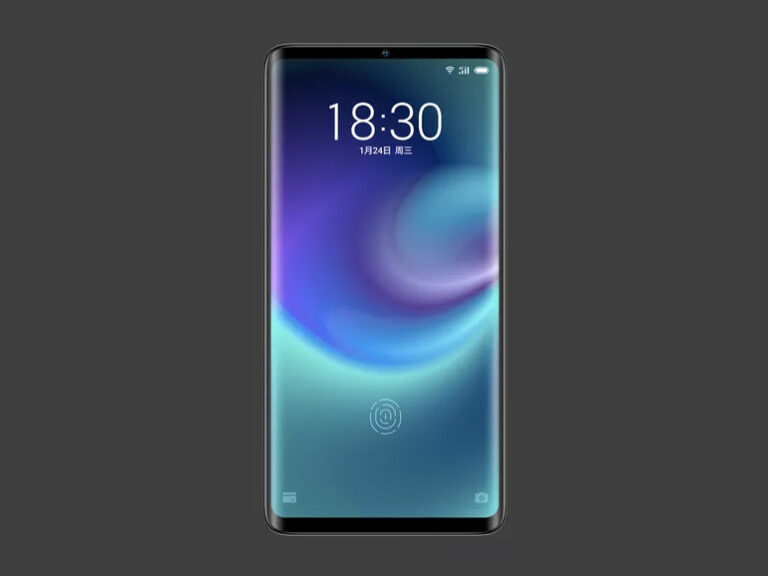 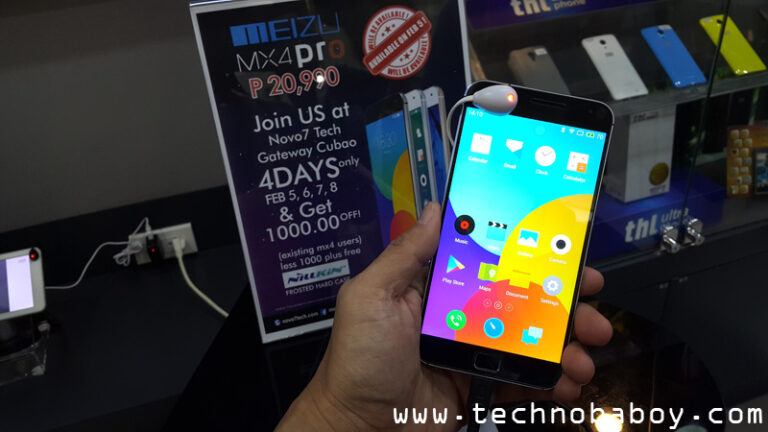