Huawei finally announced the price of the Huawei Y9 Prime 2019 in the Philippines. While we knew the phone was coming to the country, the company just made it official.

Coming in as one of the most affordable smartphones with a pop-up camera and no notch, the Huawei Y9 Prime 2019 has a price of PHP 12,990 in the Philippines. Pre-orders starts on July 5 to 12, and will come with a free wireless speaker valued at PHP 1,790. It will be available in stores nationwide starting July 13, 2019.

The Huawei Y9 Prime 2019 has a 6.59-inch full HD IPS display with no notch, an octa-core Kirin 710F processor, 4GB RAM, 128GB storage, and a 4000 mAh battery. It features a motorized pop-up front camera with a 16MP sensor, and a triple camera setup at the back consisting of a 16MP main sensor, an 8MP ultra-wide sensor, and a 2MP depth sensor.

Huawei stated that the pop-up camera can survive over 100,000 uses with enough strength to support a weight of up to 15 kg weight.

Other specs include a rear-mounted fingerprint scanner, a USB Type-C port, and a EMUI 9.0 on top of Android Pie. 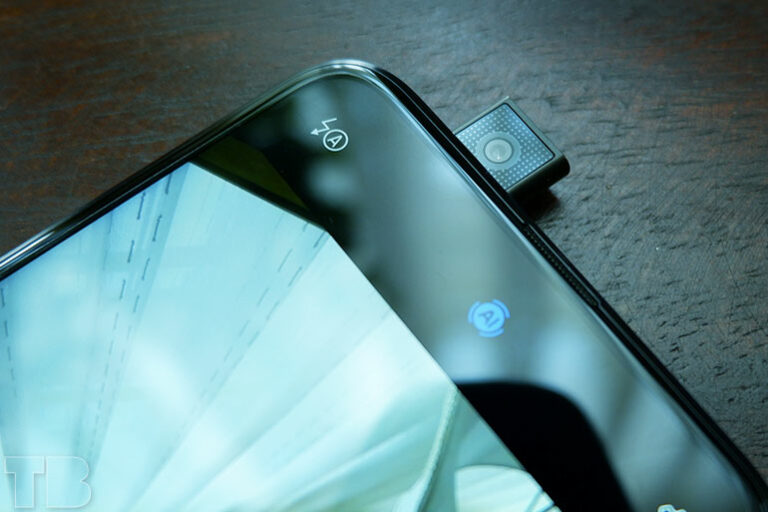 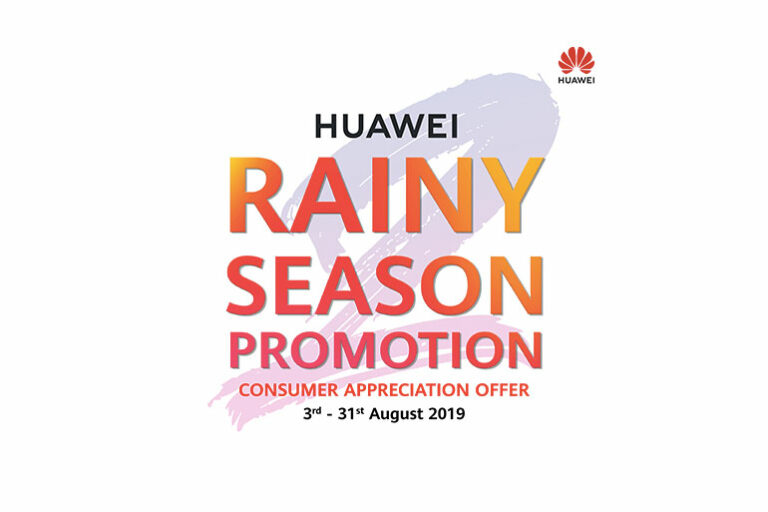 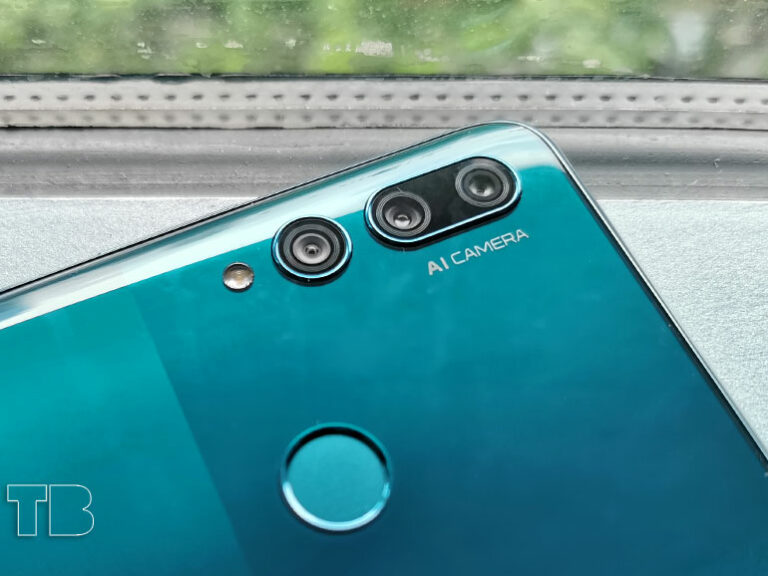