The new chipset is quickly looking like a beast. On AnTuTu, it managed a combined score of 511,363, outperforming both Android and iOS devices.

It’s important to note that these are merely synthetic benchmark tests, which may not be indicative of real-world performance and user experience.

So far, there are no devices mentioned that will come with Dimensity 1000 5G. But its worth noting that this could mean cheaper flagship phones. 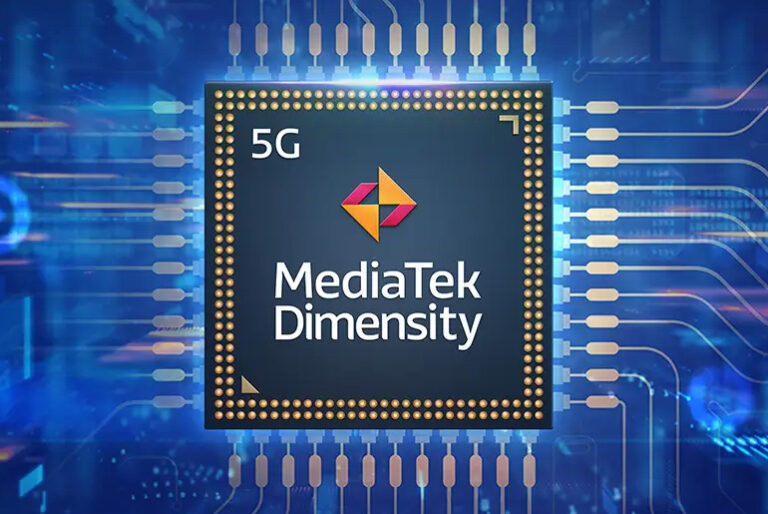 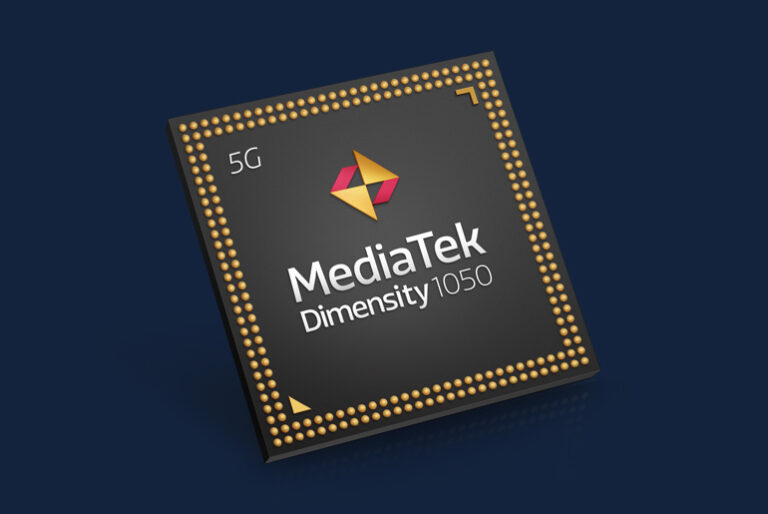 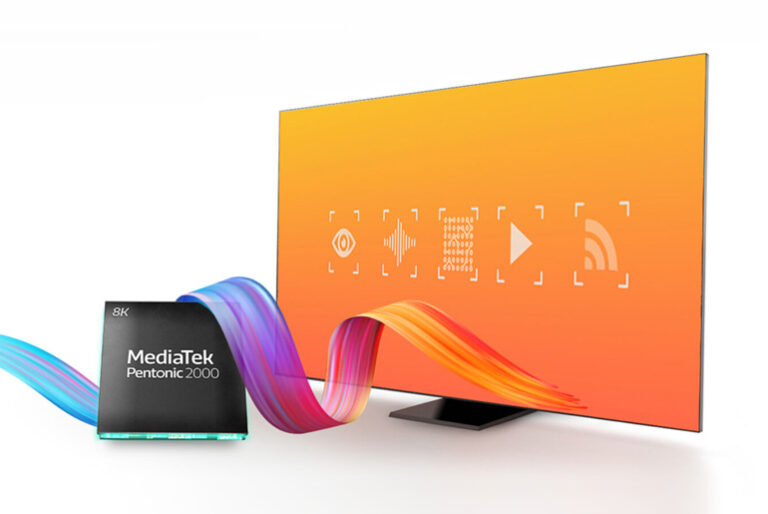