At the height of the smartphone megapixel race comes the Realme XT. Launched in the Philippines last October, the handset features a 64MP main camera and a PHP 16,990 price tag. It is quickly shaping up to be one of the best the company has released so far.

The price seems warranted though as the Realme XT does come with a lot of bells and whistles. Chief among them is the 64MP main camera along with with three more shooters, a Super AMOLED display with an in-display fingerprint scanner, and VOOC fast charging.

The specs do look nice, but how does it perform in the real world? Is it worth our hard earned cash? We’re here to find out on our full review of the Realme XT.

When it comes to design, Realme is sticking to a tried-and-tested formula. The Realme XT has a similar look and layout as the Realme 5 Pro. Despite the plastic frame, it has that substantial feel in the hand that doesn’t feel cheap at all.

The Realme XT has a smooth gradient back panel with the quad cameras and the LED flash on the upper left side and on the other end Realme logo.

On the left side, you have the SIM tray with the triple slots for the microSD card and dual SIM cards and volume rockers. On the right is where the power button within easy reach of either your thumb or index finger.

And at the bottom you have the mono speaker, the USB Type-C port, a microphone, and the 3.5mm headphone jack. There’s another microphone on top for stereo video recording.

As I said, Realme definitely upped the ante this year. The Realme XT features a 6.4-inch full HD+ Super AMOLED display with a 2340 by 1080 resolution, a 402ppi pixel density, Corning Gorilla Glass 5, and a 91.9% aspect ratio. It also has a fast in-display fingerprint sensor and dewdrop notch.

The screen itself is colorful and well saturated. It is bright with good viewing angles. To be clear, the display isn’t on the same level as Samsung’s or Huawei’s flagship AMOLED phones, but it’s a lot better than most, especially at this price point.

In basic usage, the Realme XT flies. It’s fast and responsive with smooth animations all around. Apps load fast as well. Unlocking the in-display fingerprint sensor is fast. Just make sure to register your digits properly for a better read.

When it comes to gaming, the phone is very capable. In some graphics heavy games like Into the Dead 2, you need to set the graphics to Medium. It’s playable at Max, but it’s much smoother at a lower setting.

Let’s not forget a phone’s core function. This is one segment of my reviews that I often miss. That being said, the Realme XT has excellent call quality. Audio is clear on both ends.

There’s no doubt that the Realme XT’s most impressive specification is its 64MP main camera with an f/1.8 aperture and a Samsung GW1 sensor. The setup uses a 4-in-1 pixel binning technology to output 16MP photos with the intention of boosting sharpness and details.

So how does it perform? Quite impressive, actually. In good lighting, the XT can produce good quality photos with accurate exposure and impressive details. Images have a cooler hue, but it does maintain decent saturation and accurate colors.

The Realme XT’s other cameras makes it a versatile shooter that’s hard to match at this price point. It has an 8MP ultra-wide camera and two 2MP cameras for portrait and macro. Both the ultra-wide and macro cameras do a decent job, especially in good lighting. But quality and details of the photos are not as good as the main.

Adding to the its versatility, the phone also comes with 5x zoom and up to 10x digital zoom. Image quality is decent throughout focal length, until you reach 10x. As expected, image quality at the end of the zoom is not that good, losing details and sharpness.

(Click/tap on thumbnail to view)

Now, one of the more impressive features of the Realme XT is its Nightscape mode. Here, the phone takes multiple shots of a scene in various exposures and uses it to create a composite image. The results are clean, well-lighted images with good dynamic range. You can even see the stars on one of the images.

The Realme XT has a 16MP selfie camera tucked away in a dewdrop notch. You can take good quality selfies with a fair amount of details. Portrait mode does a good job of blurring the background as well.

(Click/tap on thumbnail to view)

The Realme XT is equipped with a fairly large 4,000mAh battery. This ensures that you don’t need to reach for a charger at the end of the day.

The handset also comes with a 20W VOOC 3.0 Fast Charger. It takes around 90 minutes to reach a full charge.

As it happens, the Realme XT is their best smartphone released in the Philippines so far. The phone was a real surprise with a very capable 64MP main camera, great performance, and long battery life. Image quality was also impressive, and that’s not even counting Nightscape mode and the other cameras.

I recommend the smartphone on its camera performance alone. But fortunately for us, it offers so much more. Aside from its shooting prowess, you also get a good Super AMOLED display, a decent in-display fingerprint scanner, and a large 128GB storage, .

The Realme XT is priced at PHP 16,990 in the Philippines. It is out in stores. You can also avail through Home Credit in 6 or 9-month 0% interest plans. 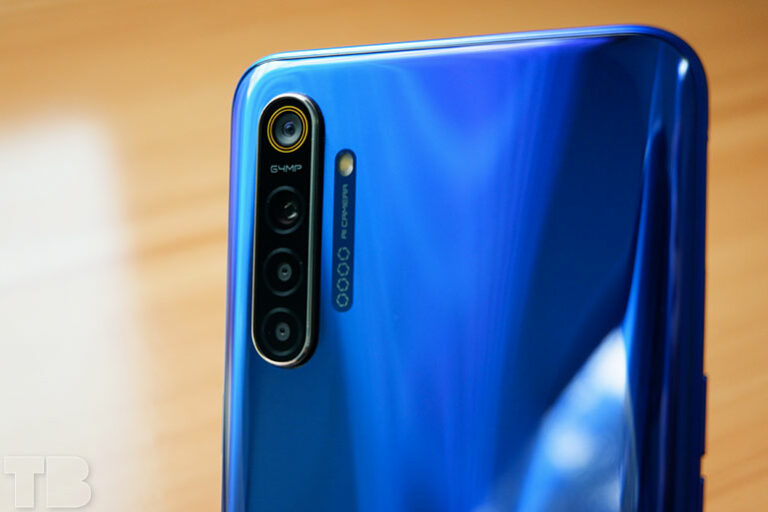 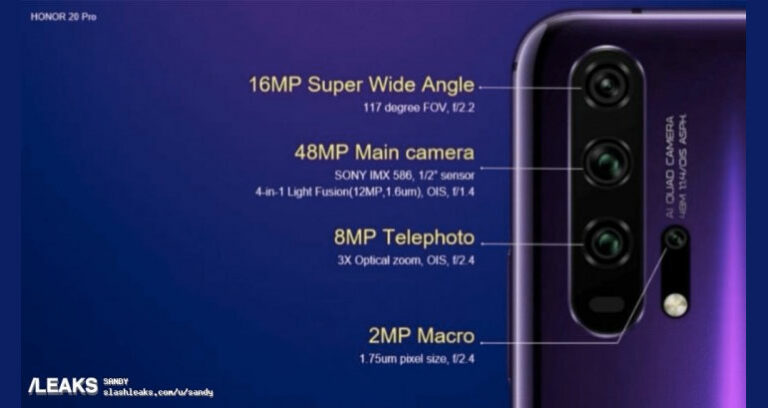 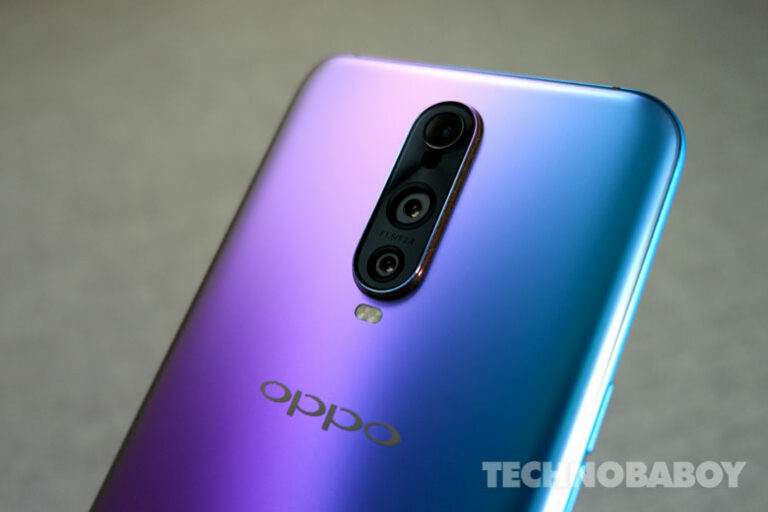