Fujifilm recently launched the new Fujifilm X100V in the Philippines. The compact camera is priced at PHP 79,990, and comes equipped with their latest sensor and image processing engine.

Like many of their cameras, this one also has a rangefinder design with a tilting rear touchscreen LCD, an Advanced Hybrid Viewfinder, and a total of 17 Film Simulations.

The X100V has an aluminum body with a satin coating and some light weather resistance. It also has a new dial with an outer ring that can be lifted to adjust ISO settings. While the aforementioned viewfinder has a 3.69 million dot OLED EVF.

When it comes to shooting, the X100V is capable of 20 fps with the electronic shutter, and up to 11 fps with the mechanical shutter. It can also shoot 4K video at 30 fps. 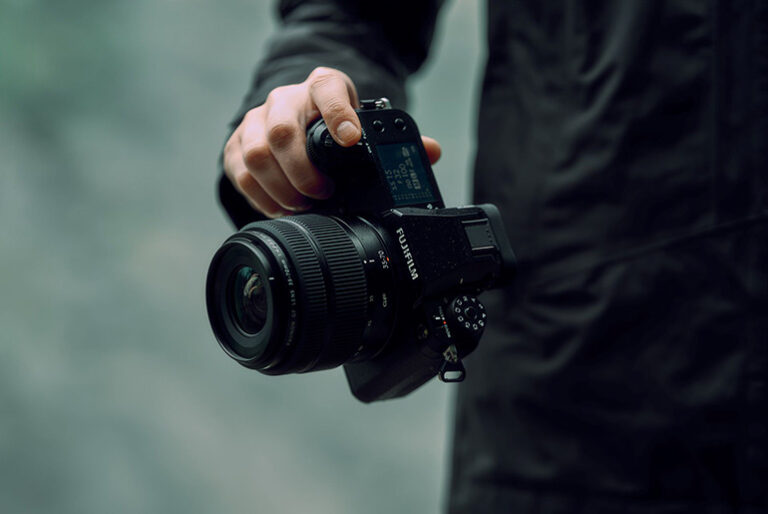 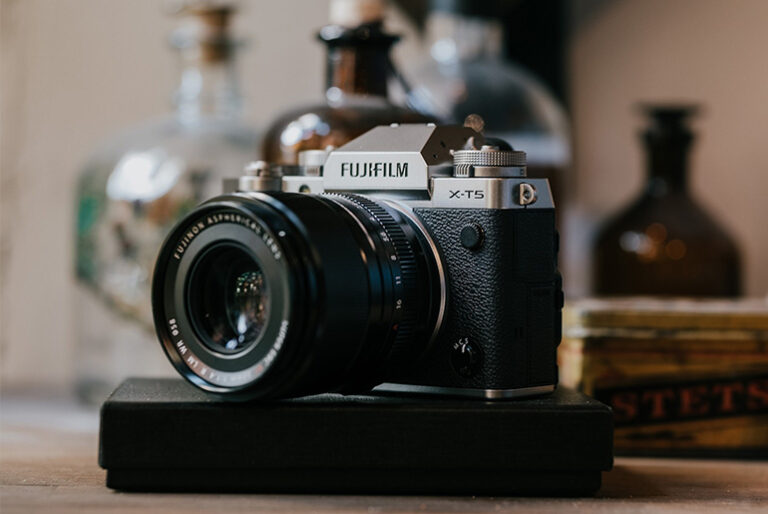 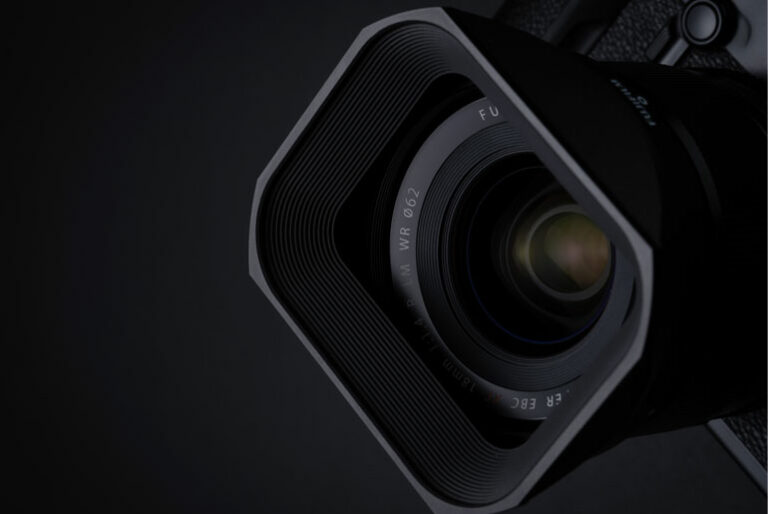