Fujifilm Corporation recently launched the Fujifilm X-T200 mirrorless camera in the Philippines. Considered to be the successor of the X-T100, the X-T200 features a new design coupled with new internals.

The X-T200 has a fully articulating 3.5-inch LCD touchscreen monitor with a 16:9 aspect ratio, which can also be used to control certain camera functions. It also has an electronic viewfinder with a 2.35M dot resolution.

For those interested in expanding the kit, the Fujinon XC35mmF2 lens is also available for PHP 11,990. It has a field of view equivalent of a 52mm lens on a 35mm format. Weighing just 130g and measuring 46.5mm in length, this new prime lens has nine elements including two aspherical lens elements in six groups.

The Fujifilm X-T200 kit and the Fujinon XC35mmF2 lens will be available in the market sometime late February 2020. 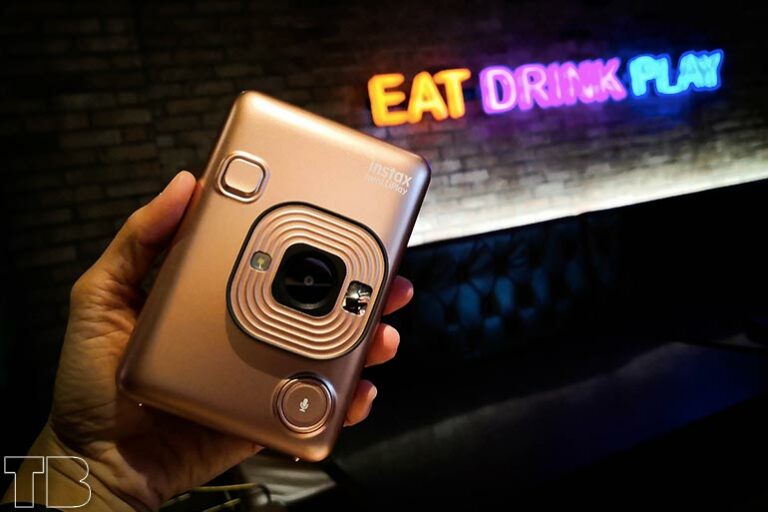 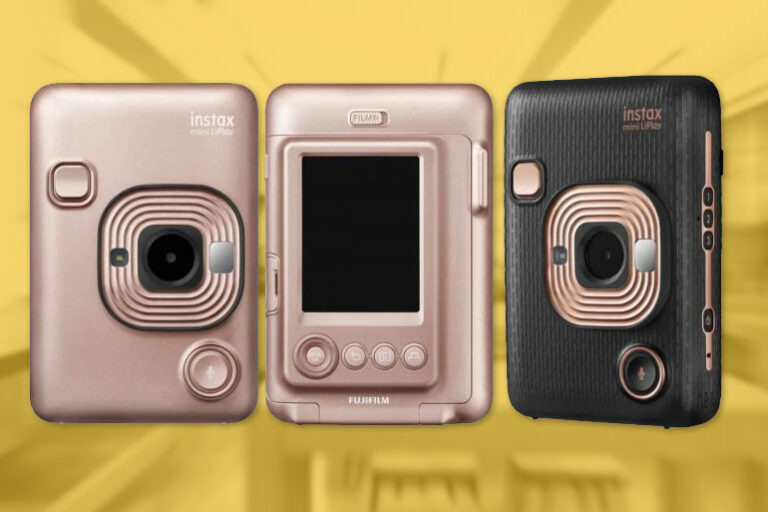