Netflix recently uploaded the final trailer of Kingdom season 2. The series will start streaming on March 13, 2020.

With just a few more days before we can start binging on Kingdom again, Netflix drops the new and final trailer which shows a bit more information on what the show has in store for us.

Kingdom is Netflix’s first Kdrama series with a huge dose of zombies. The show is set sometime during Korea’s medieval Joseon era and follows the journey of the crown prince Lee Chang who is investigating a plague that’s spreading throughout the kingdom.

In season 2, the crown prince stands at the crossroads in the middle of a major storm as the growing army of the infected sweep over the land and threaten the entire kingdom. Meanwhile, the others continue their search for the cause of the plague. While the Queen prepares her plans to exploit the plague to maintain her place on the throne.

While we wait for season 2, might as well check out the The Making of Kingdom featurette from season 1: 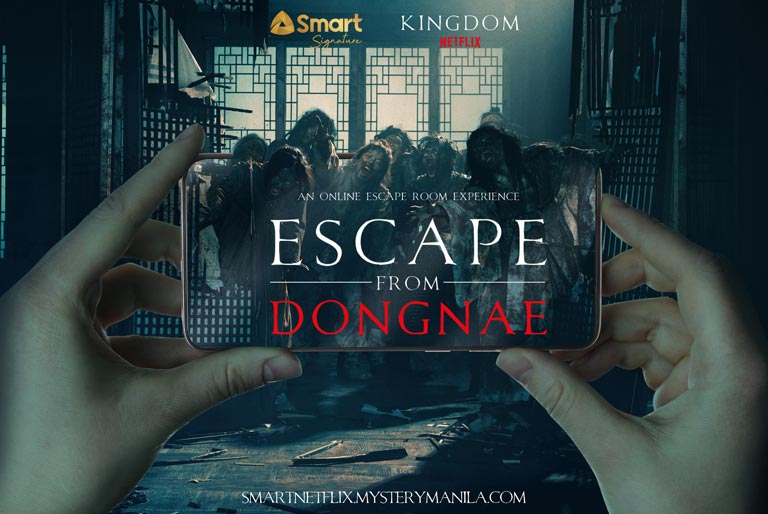 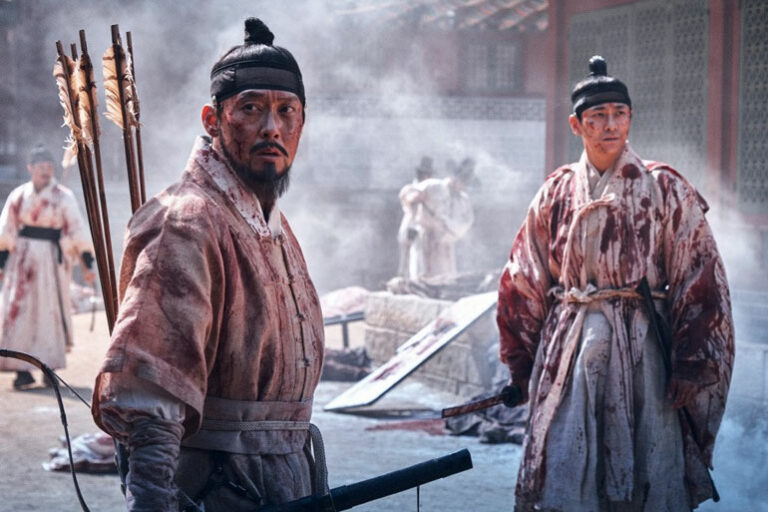