Recently, a new update started reaching Realme XT users. The incremental update comes with the number RMX1921_11_C.04, and brings with it the April Google Android security patch, as well as several bug fixes including:

The file size is round 340MB, thereabouts. At the moment, it is rolling out in India.

But, there’s a way to get the update in the Philippines, provided you are running Realme UI. If not, check your phone for the Android 10 update or you can read our post here.

I have installed it on my Realme XT via this method. This should, theoretically, work with other Realme phones assuming the corresponding update is available.

Also Read: Realme PH is having a sale on Lazada from May 3 to 5

To do this, just download and use a VPN and switch your location to India. Then, go to Settings> Software Update. The phone will think you are there, prompting their servers to send you the update.

This method has worked on my Realme XT. In fact, this is the method I used to update to Realme UI. However, your mileage may vary. I noticed that this works for some, and not for others. 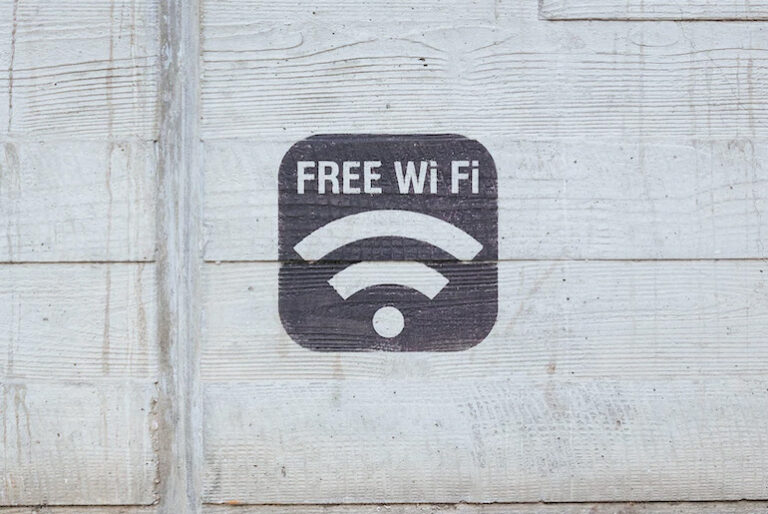 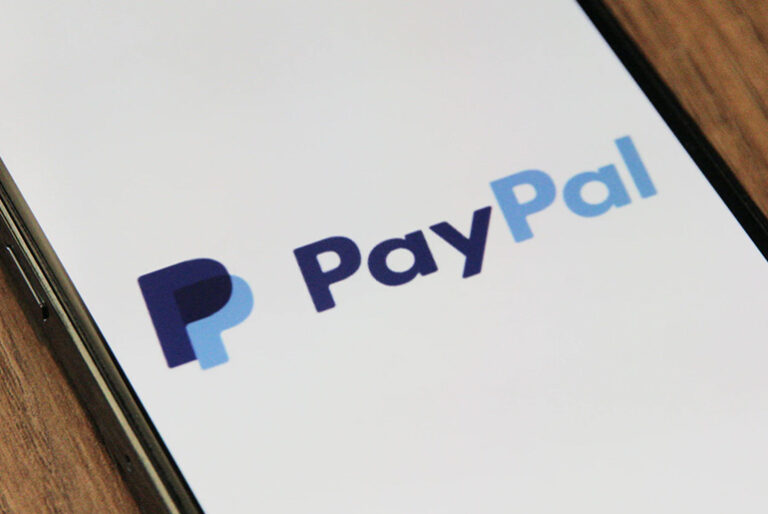 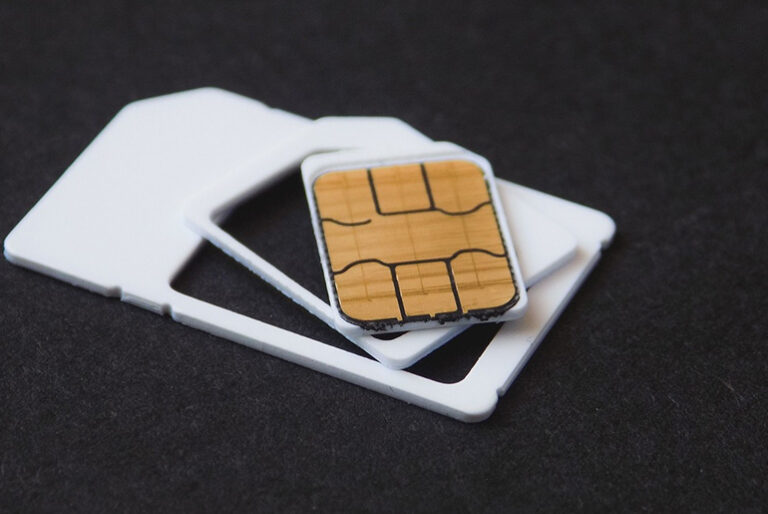