The POCO X3 NFC will launch globally on September 7, 2020. Xiaomi was not shy about revealing key specs, including leaving out puzzles that revealed some more details when solved. Here’s what we know so far.

Xiaomi posted three puzzles that lead to clues as to what to expect. When solved, the puzzles revealed 120Hz, which refers to the refresh rate. It also made mention a fast 240Hz touch sampling rate.

Interestingly, the price was also revealed at USD 229 (roughly PHP 11,200). Not bad, considering what it offers.

According to various reports, leaks and teasers, the POCO X3 NFC will be the first smartphone to come with a Qualcomm Snapdragon 732G. Its billed as capable gaming phone with a faster GPU and a vapor chamber cooling system called LiquidCool 1.0 Plus.

It will also have a 64MP main camera with a 5,160mAh battery complete and a 33W fast charging.

Well, that’s about it. For those who want to watch POCO X3 NFC launch, you can catch it on Xiaomi Philippines’ Facebook page later tonight, September 7, 8PM. 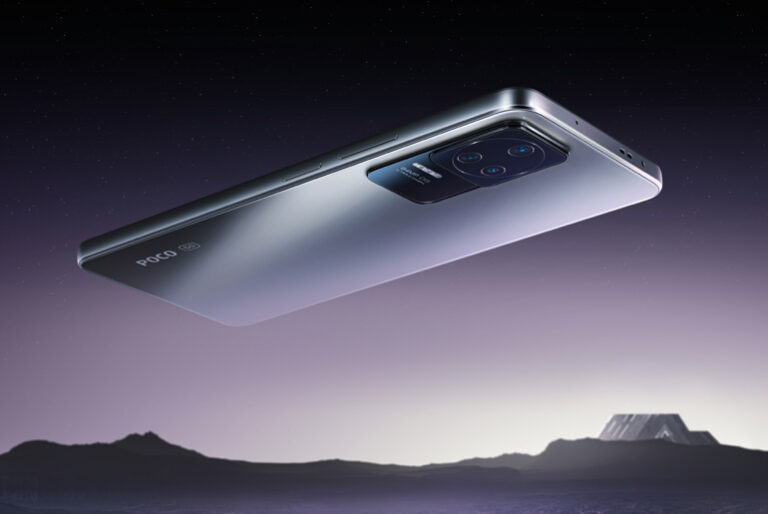 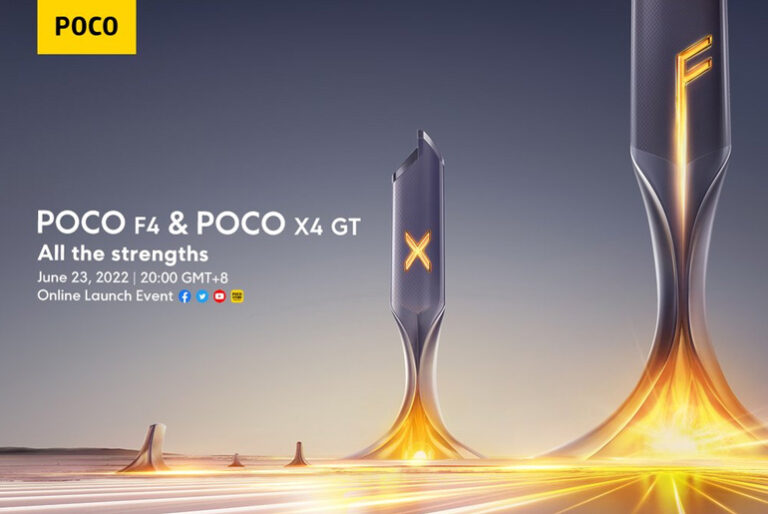 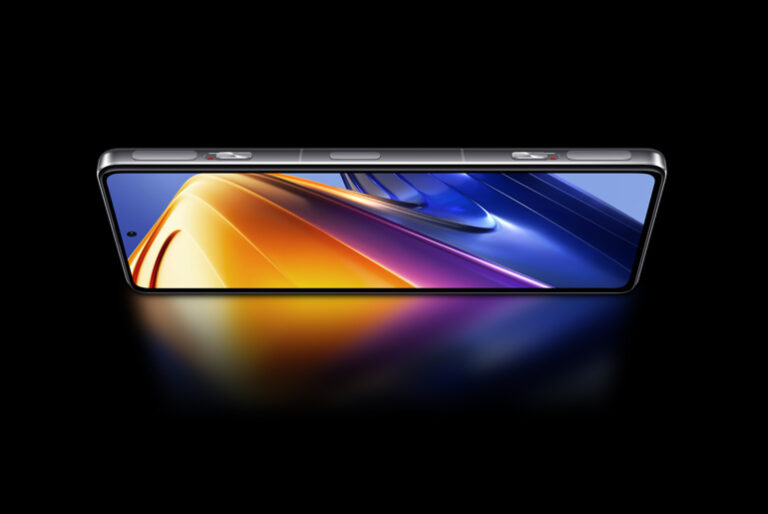