Spotify recently celebrated the one year anniversary of Spotify Lite, a lighter and simplified version of the company’s main music streaming app.

Built from the ground up, Spotify Lite is a trimmed version of the main Spotify app, based on user feedback from users all around the world. Akin to the Google Go apps and Facebook Lite, it was created for entry level smartphones or devices with limited storage spaces, and for areas with limited access to Internet connection.

Despite being lighter, Spotify Lite is not lacking in what it does best — which is to provide access to over 60 million tracks and over 1.5 million podcasts.

Here are some interesting listening trends on Spotify Lite in the Philippines:

At the time of this post, the app has a download size of 7.9MB and takes around 28.6MB when installed. 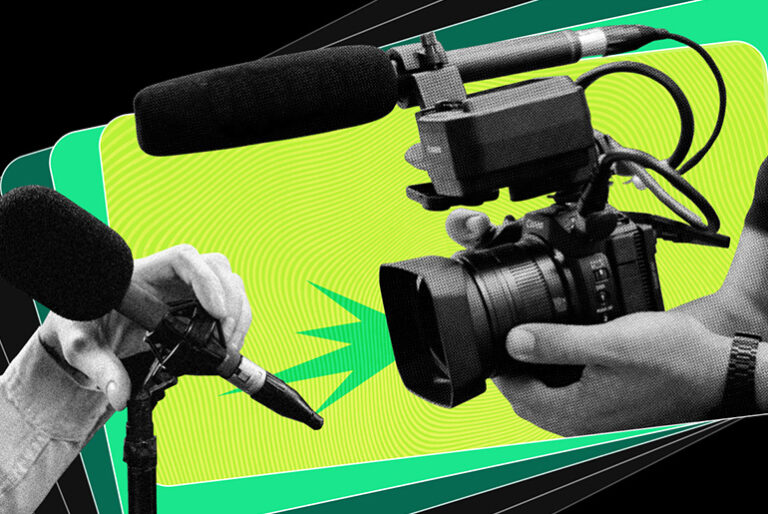