Starting October 9, Beep Cards will be free for commuters, following an order given by Philippine President Rodrigo Duterte.

In a Memorandum Circular issued by the LTFRB, Beep Cards will be free for public transportation. This means the card itself is free but you still have to buy load for it.

Previously, Beep Cards were priced at PHP 50. But on October 1 (the same day the “No Beep Card, no ride” policy for the EDSA busway was announced), prices were increased to PHP 180 with PHP 100 included load. This caught commuters by surprise that caused a lot of confusion.

The initiative aims to alleviate the burden of the riding public from additional fees. It will also remove the maintaining balance requirements of the Beep Cards.

Beep Cards can be used to pay for fares in LRT1, LRT2 and MRT3, as well as in P2P buses, EDSA buses, and some of the modern jeepneys.

For details on how to reload your Beep Card using your mobile phone, you can check out our tutorials below: 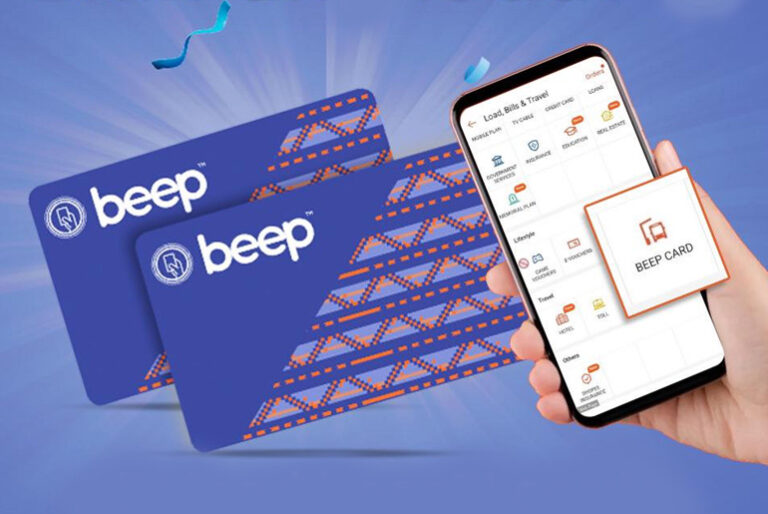 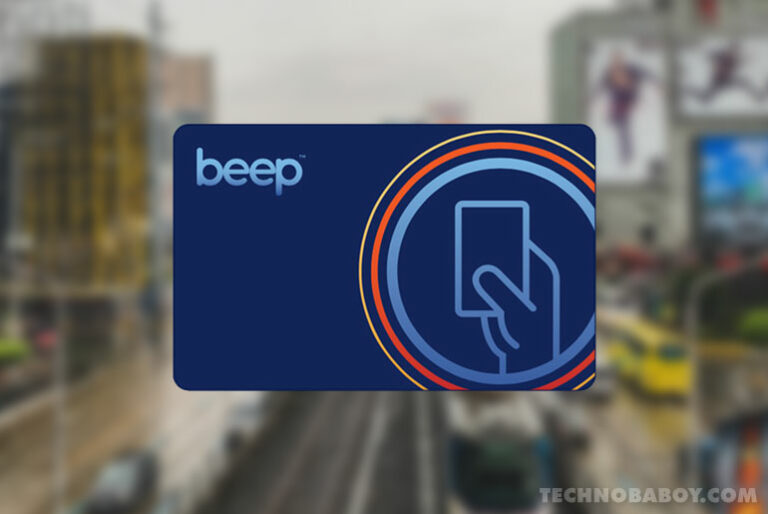 How to reload your Beep Card online