The news was announced by game developer Moonton, who revealed that they have been working on the partnership for more than a year.

“Based on the studies we’ve done, 70 percent of our users are big fans of boxing legend Manny Pacquiao,” shares William Mei, marketing manager of MLBB. “Mobile Legends: Bang Bang has a lot in common with boxing. Like boxing, it requires skill, determination, physical effort, and most importantly mental toughness. You can’t beat your opponent just by being strong, you have to also be smart,” Mei adds.

Manny Pacquiao was motivated to be a part Mobile Legends because of his kids, who regularly play the game. His endorsement fee from the deal will also help fund his relief efforts for the victims of typhoon Ulysses.

“On behalf of the MLBB team, we can assure you that you can expect more surprises from us in the coming months. And to everyone who wants to venture into professional gaming or just wanted to be the best version of themselves, be focused, keep pushing, and keep reaching for your dream because everyone can be a legend,” he said.

A new hero based on Pacquiao also became official. The boxer “Paquito” debuts with powerful close ranged attacks that can hit multiple enemies at once. 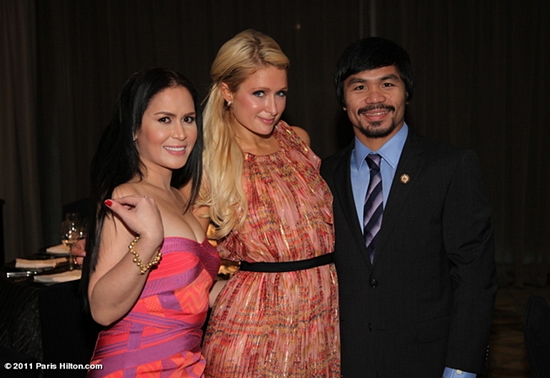 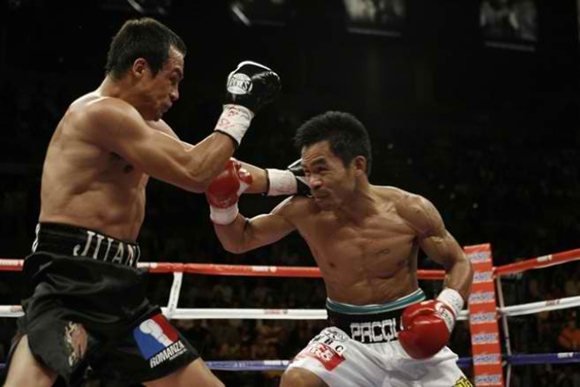