The latest Narzo handsets are finally coming. realme has confirmed the launch of the Narzo 30 Pro 5G and the Narzo 30A to be on February 24, 2021.

Yesterday, the Narzo 30 Pro 5G made an appearance online when realme CEO Madhav Sheth posted a photo with the phone on his hand. And so far, the phone is looking very much like a rebranded realme Q2.

As for the specs, there’s a few that’s confirmed so far. The phone is going to be powered by a MediaTek Dimensity 800U with a 120Hz ultra smooth display in tow and a 48MP main camera at the back.

The rest of the specs we can assume from what we know about the realmeQ2 — which means a 6.5-inch FHD display, a 16MP selfie camera, a 5000mAh battery, and 30-watt fast charging. It also has 4GB/6GB RAM and 128GB storage, but it could vary.

Sub-brand Narzo has carved a nice niche off the smartphone industry. It has proven itself to be quite popular with the younger generation. So much so that realme recently celebrated its latest milestone, selling over 3 million Narzo phones since its inception.

This year promises to be an exciting one for realme. They got off on good start with successful releases, such as the realme V15 5G in January, followed by the realme X7 and X7 Pro a few weeks ago. 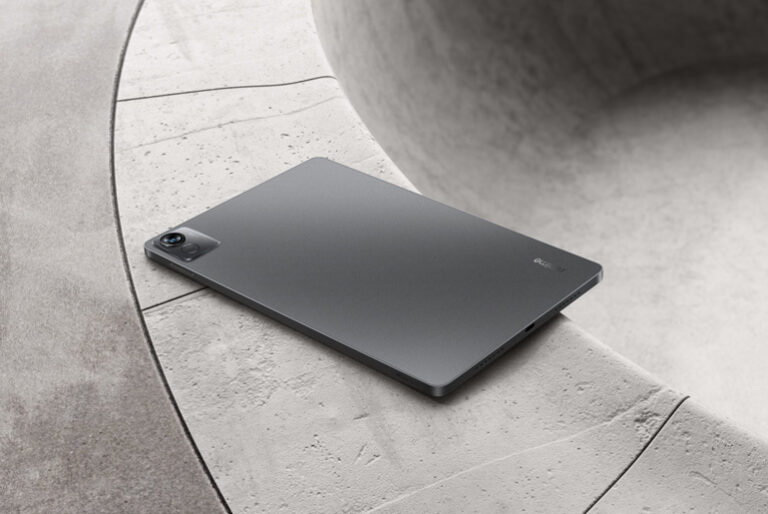