Xiaomi’s premier gaming phone, the Black Shark 4, is set to launch in the Philippines. The date has been set to on April 28, 2021.

Rear cameras include a 49MP main, an 8MP ultra-wide, and a 5MP macro. While the front shooter is equipped with a 20MP sensor.

The phone packs a 4500mAh brand-new double-cell battery that Black Shark claims can hypercharge to 100-percent in just less than 17 minutes. It also comes with a side-mounted fingerprint scanner, dual speakers, USB-C, and physical gaming triggers.

As mentioned, the official Philippine prices will be revealed on launch day, April 28. But we can guess based on China prices.

Check out the list below. They’re directly converted, so expect it to be slightly different once the phone comes out.

As for availability, interested parties can pre-order on the same day it is launched at Shopee.

Image Credit: Thanks to Neil of GIZGUIDE. 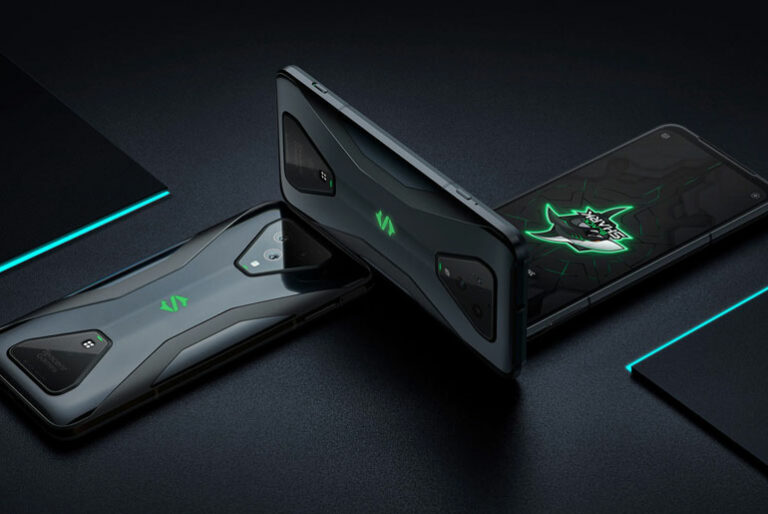