TL;DR: Tier One Entertainment to launch The Gaming House, a reality show for gamers.

Tier One Entertainment was established in 2017 with the goal of bringing the next generation of superstars and celebrities through digital influencing. Streamers, vloggers, Instagram influencers, and more have risen to stardom, not just in the gaming space, but in the mainstream as well, thanks in part to an increased interest in gaming in recent years.

Tier One has scouted, developed, and produced dozens of stars, among which are the likes of Wrecker, Christine Samson, and Dexie Diaz. With the Triple A program, the company also continues to train hundreds of streamers, with shoutcasters, pro players, and cosplayers on the rise as well.

Now, for the first time ever, Tier One is opening its doors to everyone with the introduction of The Gaming House, a reality TV show for gamers — “We are happy to bring you: The Gaming House. Ten gaming influencer hopefuls, living under one roof. Only one will come out with the chance to take their seat among the stars. We envision The Gaming House to be the Big Brother of the gaming industry. Who will have what it takes to be Truly Top Tier?”

ALSO READ: Black Shark 4 gaming phone to launch in the PH on April 28

“Being a Tier One Talent requires a long list of skills, values, and qualities. This doesn’t come as a surprise to me as Tier One’s co-founder Alodia Gosiengfiao has set a gold standard for being a talent in gaming and that’s what we want to follow in this company. She is the epitome of what a Tier One talent is, she is an embodiment of the words Truly Top Tier. In our pursuit to find more talents who can follow her path or who will create their own path and help contribute to the recognition of the gaming industry and the Tier One brand, we will be launching The Gaming House, a reality show that may lead us to find the next Tier One talent,” said Tryke Gutierrez, CEO and Co-founder of Tier One.

Expect mechanics and other details to be announced on Tier One social media channels soon. 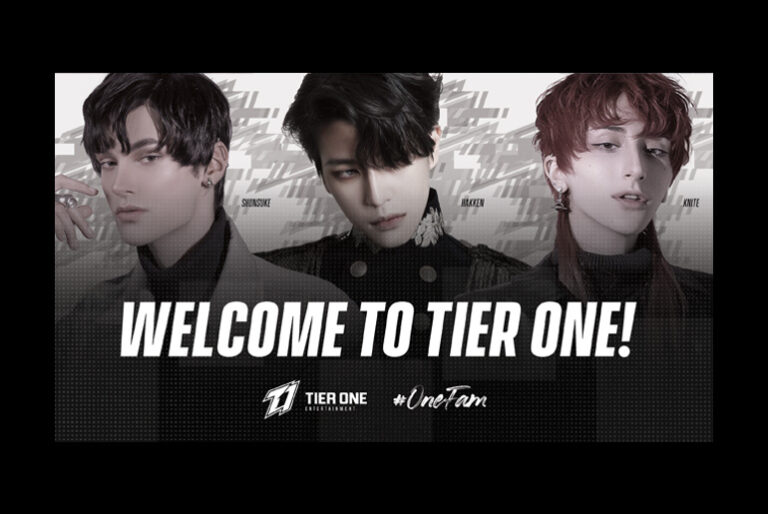