TL;DR: Here are the Netflix movies and TV shows for the month of June 2021.

Here are the movies and TV shows coming to Netflix this month of June. And just like that, we are at the end of the first half of 2021.

Netflix’s roster of movies and shows for June looks good, with some notable films I personally want to see.

Here are three I have my eye on.

On the top of my list is Trese (June 11). The Netflix original anime follows the heroine Alexandra Trese (voiced by Liza Soberano in the Filipino language) in a Manila where mythical creatures of Philippine folklore hide amongst humans.

Next, we have the Japanese film Rurouni Kenshin: The Final (June 18). Based on a popular anime of the same name (also known as Samurai X outside of Japan, the live-action movie is the fourth movie of the Rurouni Kenshin film series.

And finally, we have Sweet Tooth (June 4). The film is based on a comic from DC Comics’ Vertigo and follows the adventures of a half-human and half-deer boy.

Now, go through the list and let us know which ones you are looking forward to watching. 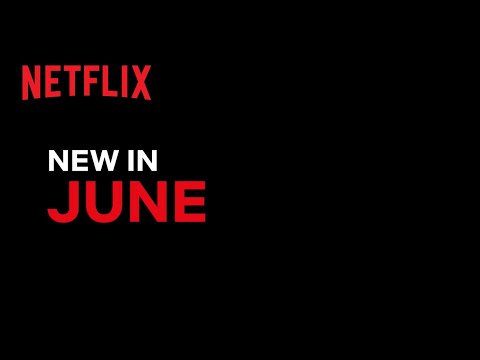 ALSO READ: Movies and TV shows coming to Netflix this May 2021

ALSO READ: How to use GCash to pay for streaming services like Netflix, YouTube, HBO GO, etc.