According to Netflix, these Internet Service Providers (ISPs) offer the best performance for streaming videos on its platform in the Philippines.

This is according to the Netflix ISP Speed Index, which measures prime time Netflix performance on particular internet service providers (ISPs) around the globe. It takes into account the Netflix speed scores in the last 6 months for wired connections, such as fiber, DSL, and cable networks.

On the list, Globe and SKYCable are tied at first with a speed score of 3.4. Meanwhile, Converge ICT Solution and PLDT are second (3.2) and third (3.0), respectively. And at fourth, you have Royal Cable (2.6), a cable TV and Internet provider based in Laguna.

It is worthwhile to note that the ISP Speed Index only reflects Netflix performance, meaning it does not take into account the overall performance for other services/data that travel across the specific ISP network.

Moreover, the actual difference in streaming performance is not that huge, despite the variance in scores. It is highly likely too that users may not actually notice the difference in real-time. 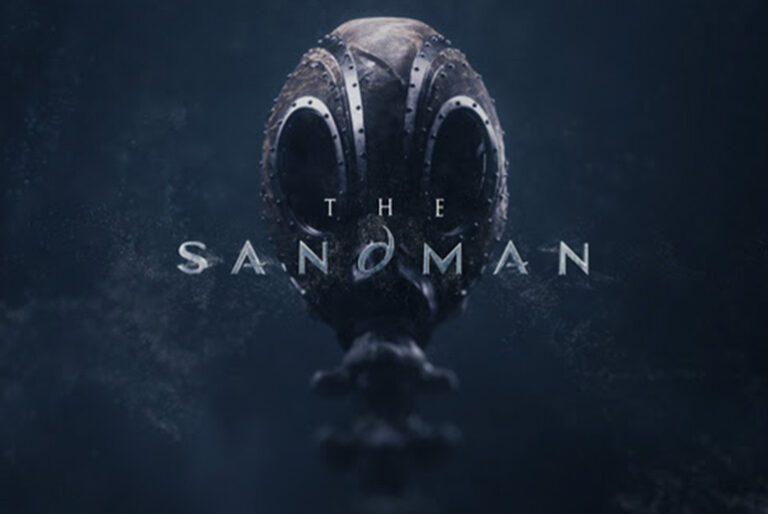