Valve has lifted the ban levied on Omega Esports. If you recall, the organization was banned from all Valve-sponsored events due to allegations of match-fixing activities.

In a statement posted on Facebook, Omega Esports has finished its own investigation of the matter. As a result, they have cut ties with the parties involved in the incident, resulting in the terminatioin of the contracts of Chris “CTY” Maldo, Prince “Prince” Daculan, and Ryniel “Zenki” Calvez.

Valve, on the other hand, has accepted Omega Esports’ appeal, lifted the ban, and allowed the organization to compete in the DOTA Pro Circuit Spring Season and other Valve-sponsored events.

The esports organization has committed to strengthen its own internal processes to prevent such incidents from happening again and reiterated that they remain committed in upholding the rules of the league and in encouraging healthy competition in the global esports industry. 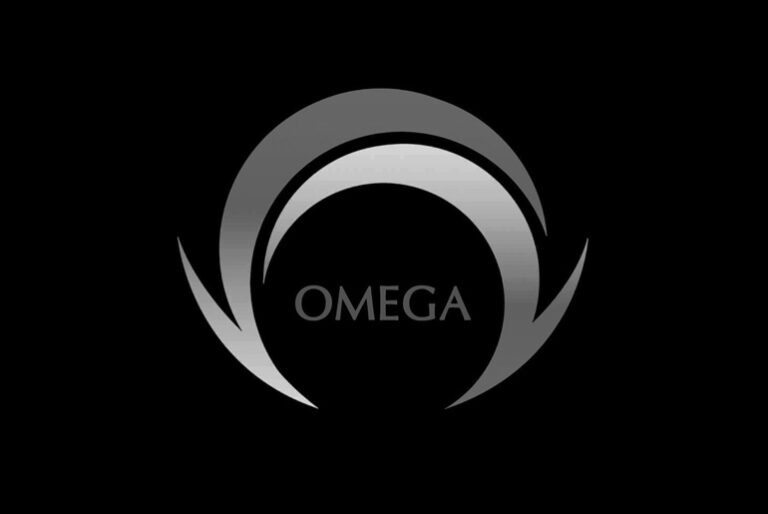 Omega Esports banned from Valve events due to match-fixing allegations