Valve has banned Omega Esports from all Valve-sponsored events due to allegations of match-fixing activities.

In a statement, the team will forfeit their Division 1 slot in the DPC Sea League. However, Team Execration will be allowed to take their place with eligible players.

The ban extends to the following players:

Here is the official statement.

Boom Esports will retain their division 1 slot for the upcoming 2021 – 2022 Winter Tour.

Omega Esports has yet to receive an official copy of the decision from the organizers of the league. They reiterated that they do not condone such behavior. They will also look into the matter and likely conduct their own investigation of the incident.

We’ll keep you posted if there are new developments. Stay tuned. 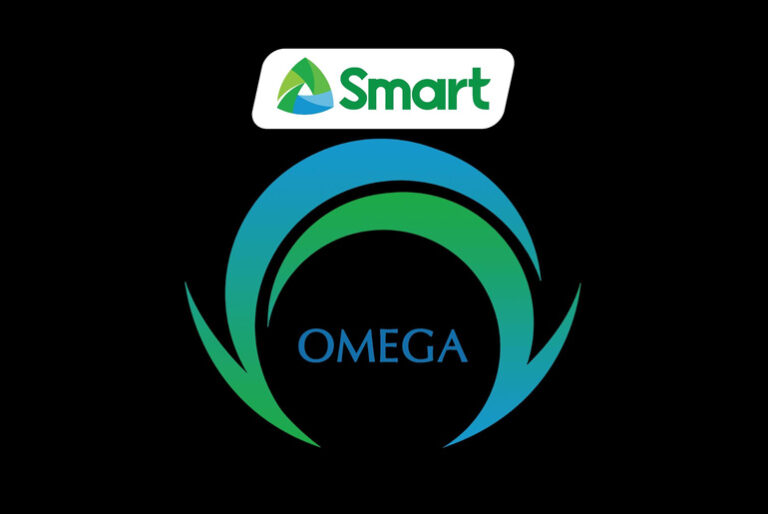