Following the launch of its 5G Standalone (5G SA) base stations, Smart Communications has successfully tested its 5G SA network slicing capabilities at the PLDT-Smart Technolab.

Standalone refers to a 5G network which is capable of running on pure 5G mode, unaided by existing 4G/LTE infrastructure. Earlier this year, Smart became one of the first operators in the world to start enabling 5G Standalone in its network.

Network slicing allows operators to dedicate and optimize or ‘slice’ virtual portions of their network for specific use cases or for specific customers’ needs, allowing services with different requirements to be carried in the same network resource.

This latest innovation is part of Smart’s efforts in pioneering 5G in the Philippines. Ramping up its 5G leadership, the telco fired up its commercial 5G SA sites in Makati City in September, powering up one of the first 5G SA networks in the world. Smart also made its first successful Voice over New Radio (VoNR) call as early as July this year at the Technolab.

As of September, Smart has fired up around 6,400 5G base stations, making them the country’s widest 5G network that is also recognized by Ookla as the country’s fastest and most reliable 5G network.

The accelerated deployment of LTE and 5G across the country is part of PLDT and Smart’s broader initiative to deliver a world-class customer experience to its customers nationwide. PLDT and Smart are on track to meeting the 2021 full-year capex guidance of at least ₱88 billion. 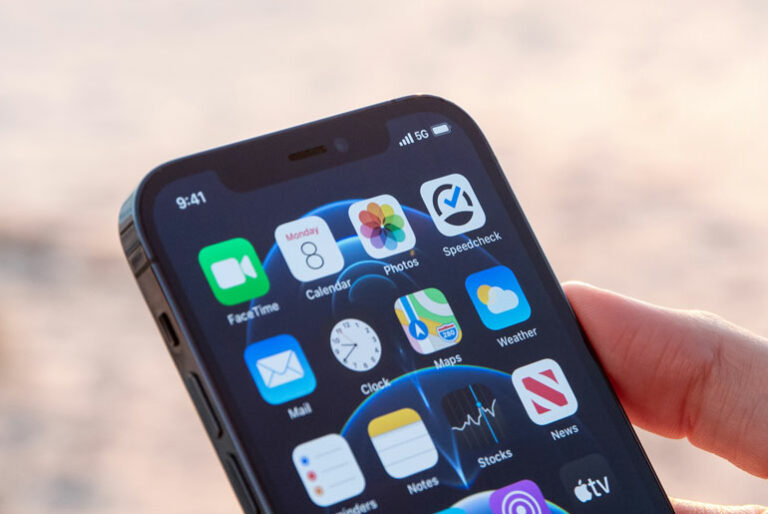 Smart deploys 2,500 additional 5G base stations across the PH 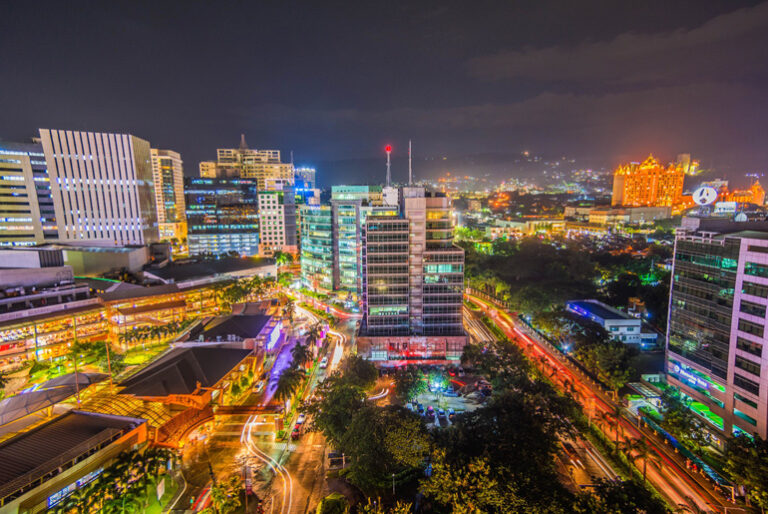 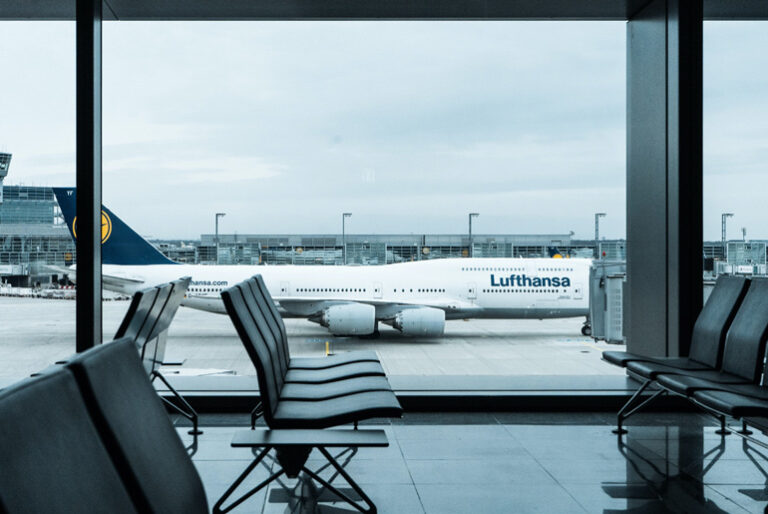