The Huawei Mate 40 popped up on China’s Telecom Tianyi Product Library equipped with a Dimensity 1000+. However, the smartphone will be sold under a different brand with a different name called TD Tech M40.

Most everything is the same, including the design. But apart from the new chipset, it also has a 64MP main camera. The original Mate 40, but the way, had a Kirin 9000 processor and a 50MP main camera.

The rest of the specs include a 6.5-inch display, 8GB RAM, and 128GB storage. It also retains the sleek body, the curved display with a punch-hole selfie camera, the red power button, and the circle module for the cameras.

The back panel, of course, no longer had the Huawei logo and was replaced with the brand “TD Tech.”

The reason for the rebranding is not known, but it’s safe to assume that it could be because of the US ban. The version of Android this phone runs on (or if it will be released elsewhere with Google) is also not revealed. 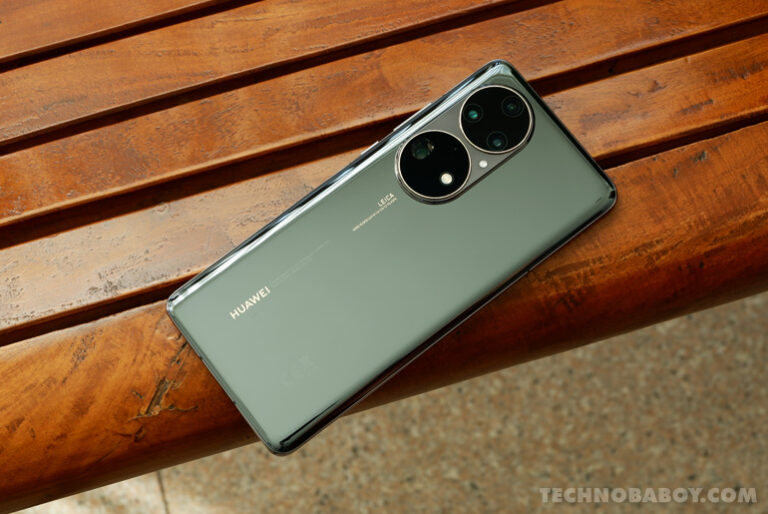 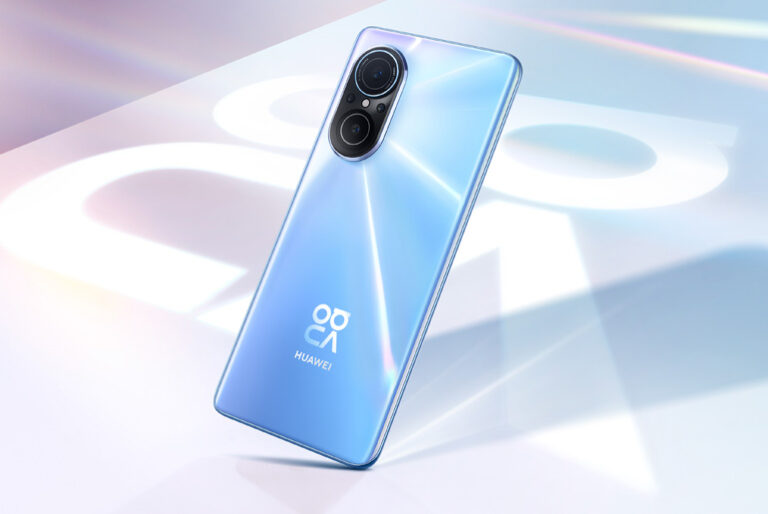 Huawei nova 9 SE with 108MP camera launches in the Philippines for P13,999 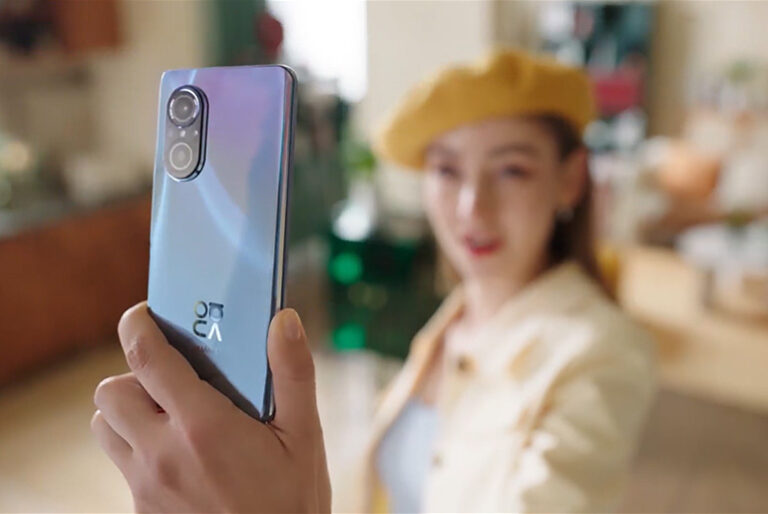 Huawei nova 9 SE official with 108MP cam; To launch in the Philippines on March 16