According to Netflix, over 100 million households are sharing passwords; plans to put an end to it soon

Netflix is serious about putting a stop to password sharing. This time, the world’s largest streaming company is contemplating action as it saw its stock value drop.

According to Netflix’s estimates, more than 100 million households globally are sharing passwords. And while it purposely turned a blind eye to it in the past, the company’s recent struggles have caused them to heavily reconsider.

In its latest quarterly report, Netflix lost 200,000 subscribers in the first three months of the year, the most the streaming giant has lost in over a decade. It expects to lose 2 million in the next quarter. This caused a massive drop in its stock value, losing as much as 30% as of this article.

To combat the loss, one of the plans Netflix is considering is to charge users for “extra members” per account. The streaming giant is already testing its new charging scheme in Chile, Costa Rica, and Peru. Netflix COO Greg Peters noted that it would take “a year of iterating and deploying” before it rolls out globally. The idea isn’t to stop password sharing but to charge users for it.

Netflix is still in the process of testing the new charging scheme in the three countries before implementing it elsewhere.

We’ll be working to understand the utility of these two features for members in these three countries before making changes anywhere else in the world. 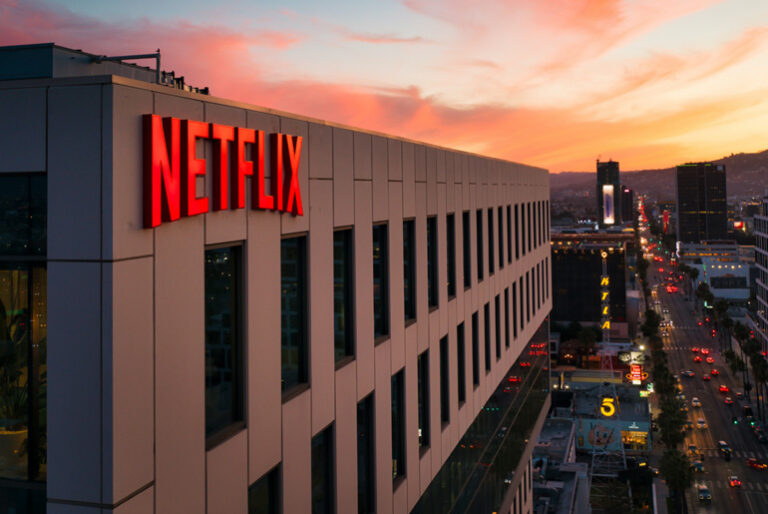 Netflix’s huge subscriber loss is the first in a decade, may offer cheaper plans with ads