Mobile Legends: Bang Bang (MLBB) mounts The All-Star Showdown 2022, a five-day tournament that sees some of the Philippines’ best and most popular streamers battle top gamers from other countries.

The Domestic Stage takes place from May 7 to 8, while the International Stage will be held from May 13 to 15 with daily matches starting at 4:00 p.m. (Philippine time).

Part of the 515 M-World event, the All-Star Showdown 2022 marks the first time that an MLBB Philippine All-Star squad will play against other All-Star teams from five other Southeast Asian countries, namely Cambodia, Indonesia, Malaysia, Myanmar, and Singapore. Popular actress Sue Ramirez will serve as the star manager of the Philippine team in the MLBB All-Star Showdown.

The All-Star Showdown reveal video can be seen below. 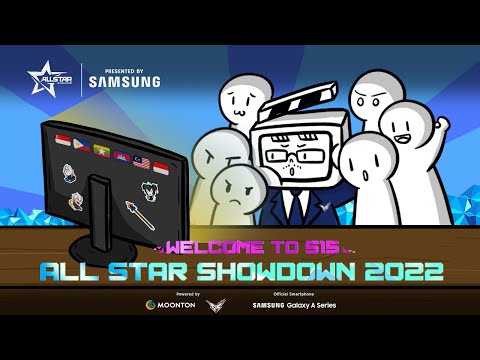 Vote for Teams for All-Star Showdown

Forty (40) Filipino All-Star players will be divided into eight teams of five players, but only four teams will be chosen to compete in the domestic leg of the tournament; the four teams will be chosen via the All-Star Voting Phase, which will happen from April 29 to May 4. Fans are encouraged to open the MLBB app and vote in-game for their favorite teams to play in the All-Star Showdown.

The four teams to get the most votes will advance to the tournament leg of the showdown on May 7 and May 8.

The domestic stage winner will represent the country as the Philippine national team in the tournament’s international stage of the MLBB All-Star Showdown 2022.

For the international stage, the six national teams will be divided into two groups, Group A and Group B. The teams in the two groups will play a round-robin style. The top two teams to emerge from each group will enter the semifinals. The teams will then compete against each other in a best-of-three game.

The semifinal winners will battle each other in the Southeast Asia Grand Finals on May 15, where the teams will play a best-of-three game to determine the champion of the MLBB All-Star Showdown 2022.

Also Read: Samsung, MOONTON partner for MLBB ALL STAR Showdown on May 7

The much-awaited MLBB All-Star Showdown 2022 is presented by Samsung. The excitement surrounding the event is at an all-time high as other sponsors have also signed up like McDonald’s as the official food partner, TM as the official network partner, Mountain Dew as the official beverage partner as well as Gillette. 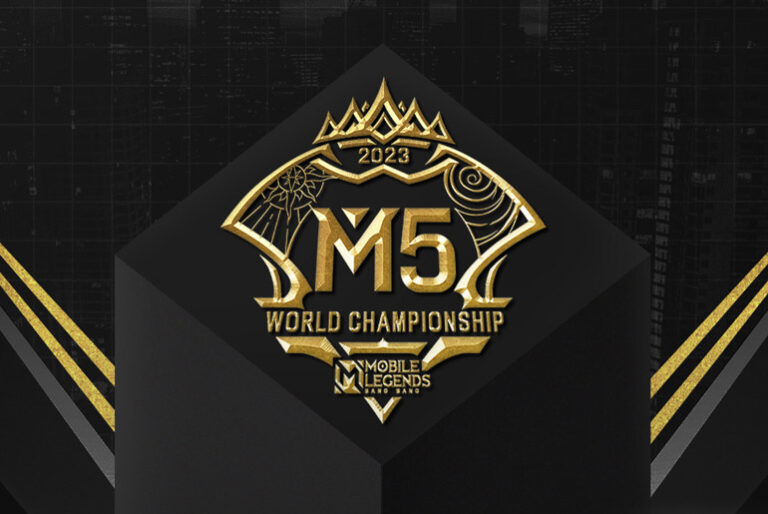 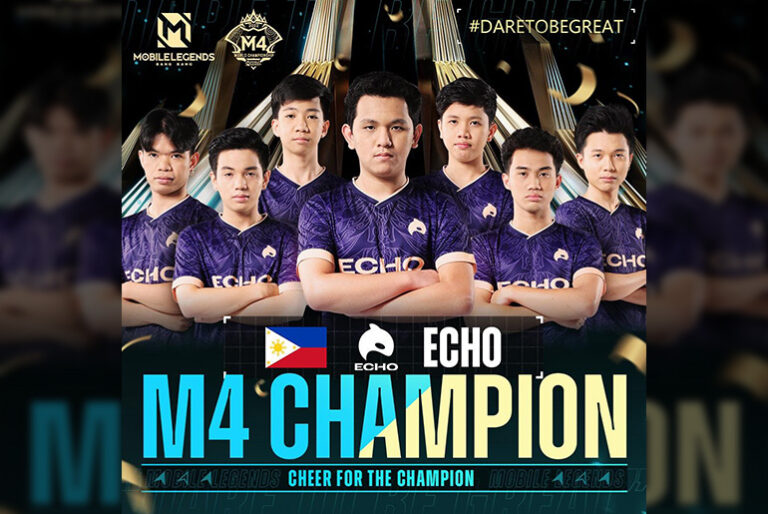 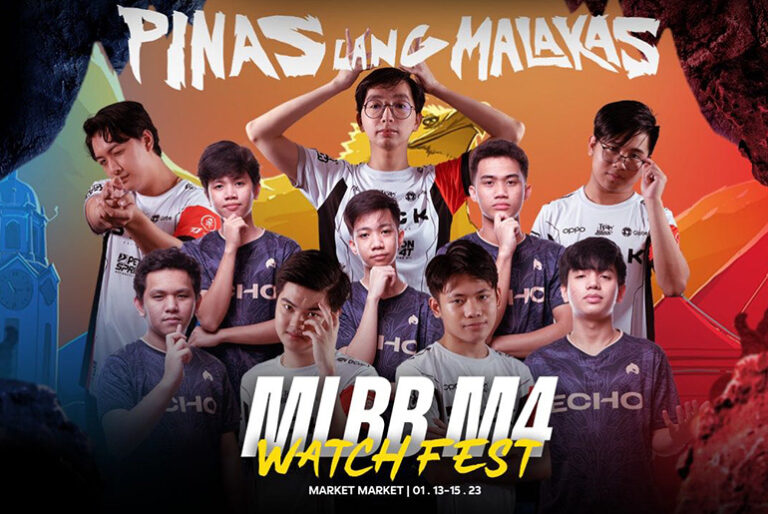