The newly crowned SEA kings are the third Filipino team to take home the Southeast Asia title alongside Aether Main (Bren Esports) in 2018 and Smart Omega (formerly known as Execration) in 2021.

The epic showdown between RSG PH and RRQ Hoshi was hosted at the Malaysia International Trade and Exhibition Centre to a sold-out crowd of over 1,000 spectators.

At MSC 2022, it was also announced that the M4 World Championship will be sometime between January 1 to 15, 2023. More details on the host country, tournament arena, and participating nations will be shared in the following months. 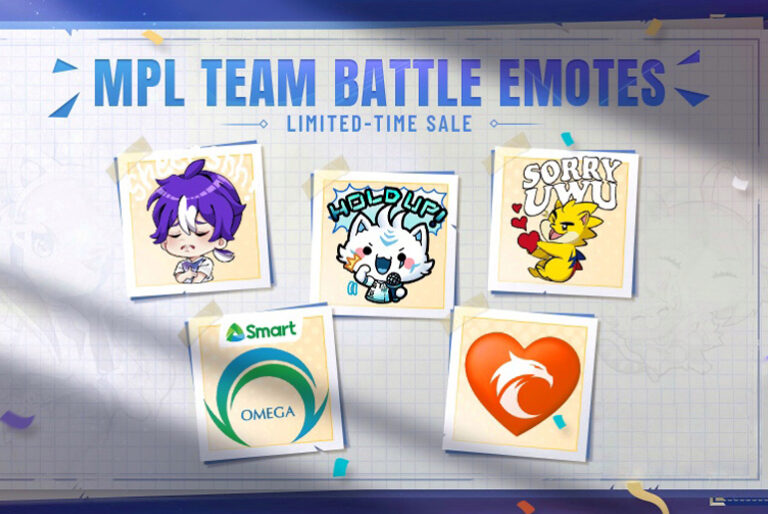 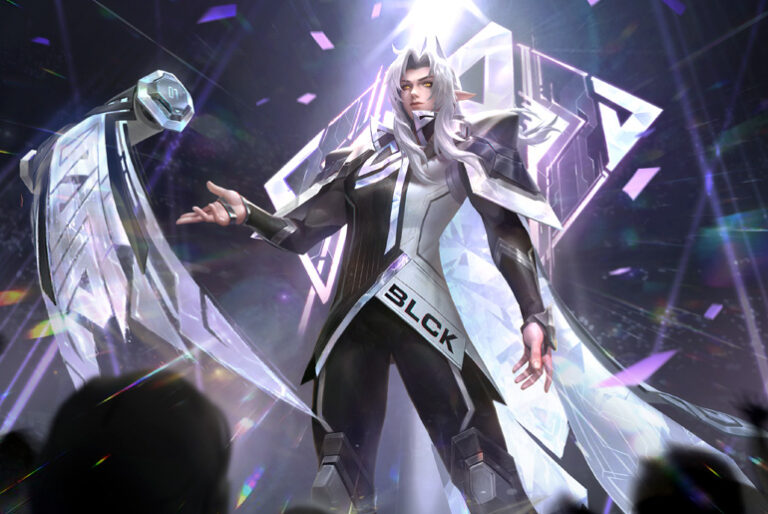 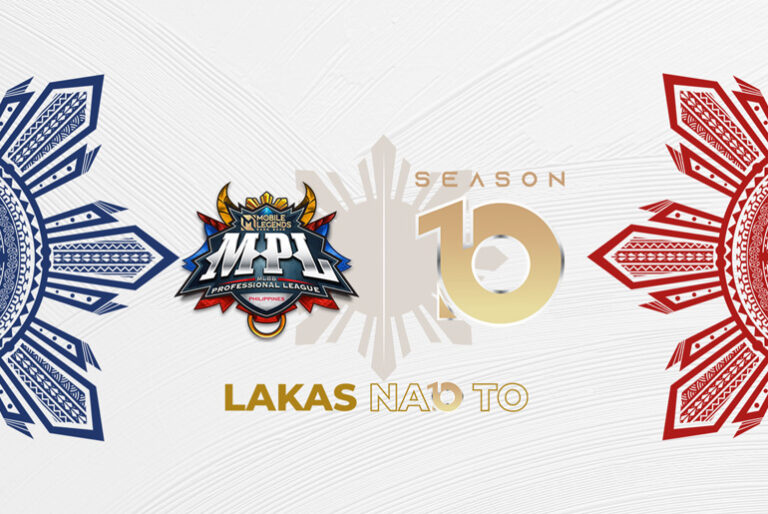