There has been an increase in text messages from unknown numbers containing suspicious links. If you received one, delete it right away. There’s a big chance it is an attempt at smashing — a phishing attack executed through mobile text messaging and mobile messaging apps.

The term “smishing” combines “SMS” (short message services or texting) with “phishing,” in which cyber criminals send fraudulent emails to trick the recipient into clicking a malicious link. As smishing happens via text or messaging apps, victims are deceived into giving sensitive information to a disguised attacker, which the latter will use to steal money or commit other types of fraud.

There are two common methods that cybercriminals use for smishing. First is by sending the recipient a link to download malware (malicious software disguised as a legitimate app) on their smartphone, wherein the victim might type confidential information which will be sent directly to the attacker. The second is by sending a link that will lead to a fake website in which the victim might also be scammed into keying in personal data.

In other words, smishing relies on the exploitation of one’s trust by posing as a credible individual or organization. Attackers might customize the message to make it seem like it’s from someone you know, or prey on your emotions to force you to take action. These scams can be disguised in many forms such as a contact tracing form, fake job opportunities, financial services, free products, invoice or order confirmation, customer support, and more.

Cybercriminals are everywhere and are constantly finding ways to hack the system to scam whomever they can, so it’s important to stay vigilant and keep your guards up. 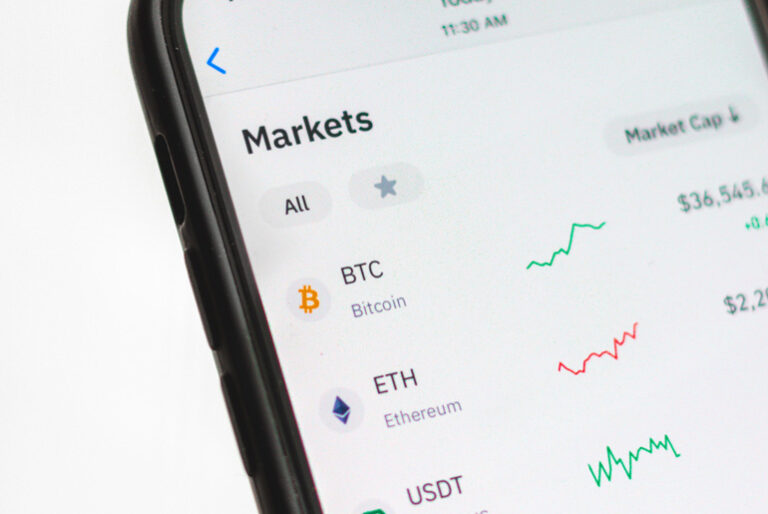 How to buy and sell cryptocurrency like Bitcoin on PayMaya 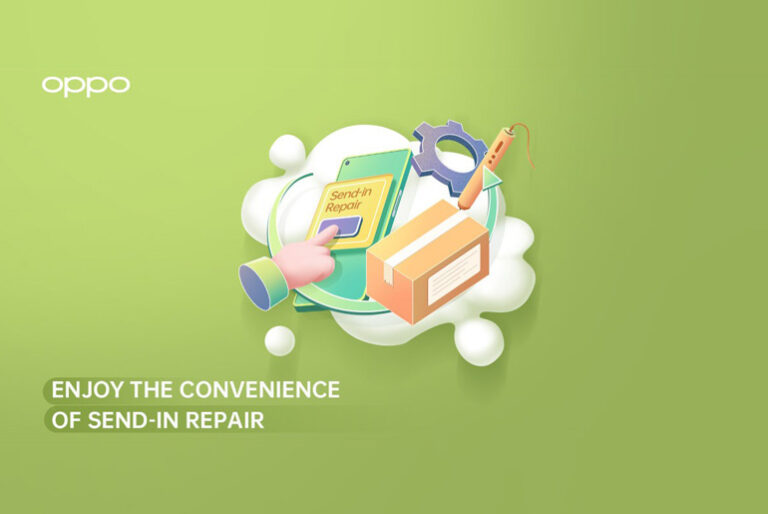