OnePlus has now officially set shop in the Philippines, bringing with it the OnePlus 10T as its first release.

Previously, the brand’s products are distributed and sold by Digital Walker. This time around, they now have an official presence in the country. The move makes sense, considering that they are part of OPPO and a subsidiary of BKK Electronics, which owns several other smartphone brands including realme and vivo.

The phone also has a 50MP triple camera setup with a 16MP selfie camera, along with an in-display fingerprint scanner, Wi-Fi 6, and runs on OxygenOS 12.1 on top of Android 12. 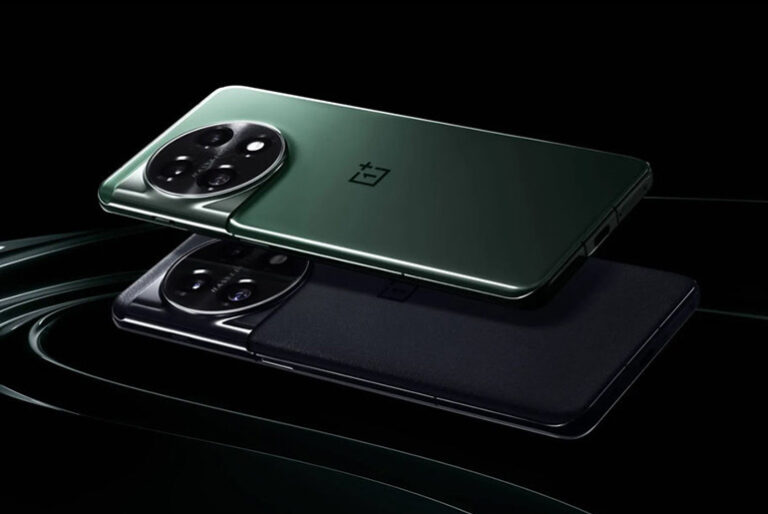 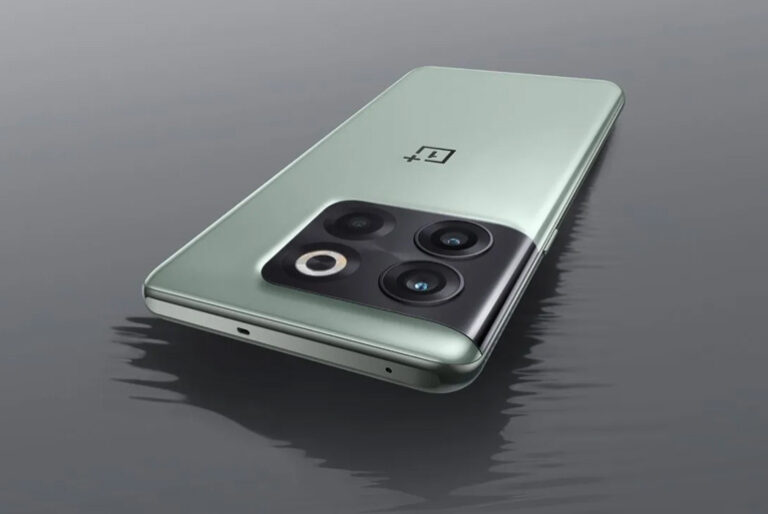 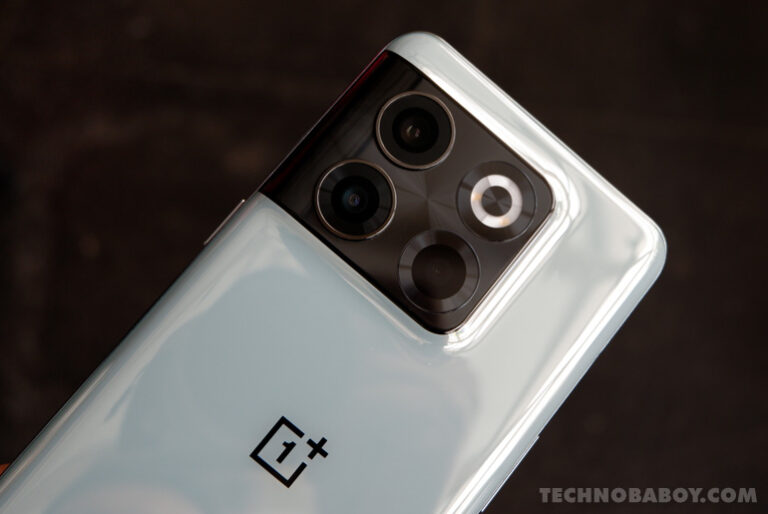