The Department of Information and Communications Technology (DICT) wants to revive dead Free Wi-Fi for All areas in three months.

During the committee hearing for the DICT’s budget, DICT Secretary Ivan John Uy revealed that most of the Free Wi-Fi for All areas has been terminated and is no longer operational as of August 31, 2021. Uy, disappointed that no effort was being placed to renew the locations, promises to have these “dead” areas reactivated in three months’ time.

The Free Wi-Fi for All – Free Public Internet Access Program is a government program that aims to bring free Wi-Fi to public areas across the country. As of September 2, 2022, the DICT lists 4,764 Free Wi-Fi for All live hotspots nationwide.

Northern Samar Rep. Paul Daza noted that the government allotted Php 12 billion for the project in 2016 with a target of 105,000 free public Wi-Fi spots. However, it was mentioned that only 10 percent of that was established, and only 4 percent of that is left operational.

Uy said that the DICT is targeting to reach 70 percent to 80 percent of its budget through various programs s of August. 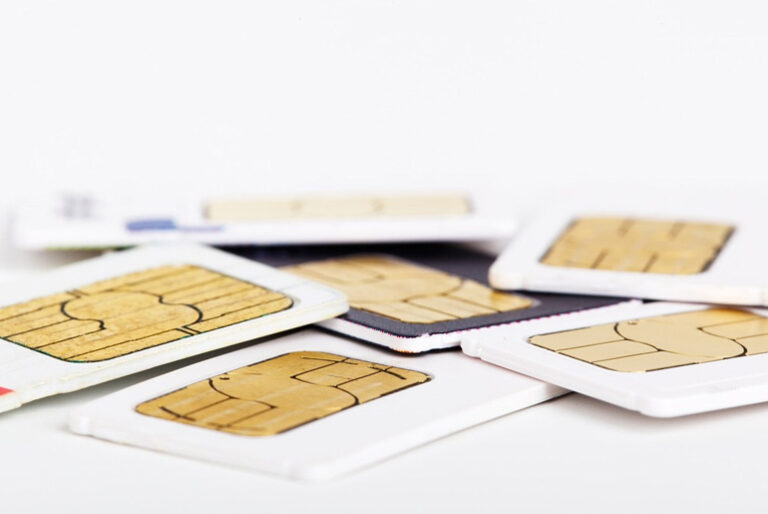