As far as we can tell, the new prices for Apple One and Apple TV+ are already in effect. Meanwhile, Apple Music’s new price will start on December 13, 2022.

The subscription price of Apple Arcade, however, remained the same at ₱249 per month.

Here’s a table for a quick comparison for 2022.

Apple’s services come with more features than its competitors that help it remain competitive. 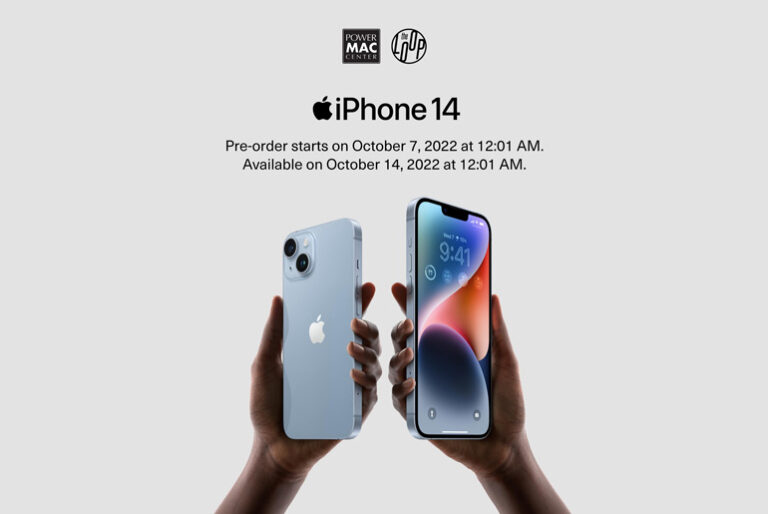