According to social media management firm Hootsuite, the Philippines has more than 76 million internet users this year. As more people go for a hybrid setup for school or work, the importance of a speedy and steady internet connection becomes more relevant.

However, there may be times when your internet connection slows down. While there could be many reasons why this is, the two most likely culprits are your devices’ distance from your router or the thickness of your walls interfering with the passage of signal from the router. Either way, these results in dead spots.

To improve your WiFi connection at home, a quick Google search may lead you to use WiFi enhancers — but with another dilemma: between a WiFi Mesh and a WiFi Repeater, which one will work better for your needs?

What are WiFi dead spots?

Let’s start with the most obvious question, “What are WiFi dead spots?” WiFi dead spots are areas in your home where your internet connection is at its weakest, resulting in slow internet speeds.

The common cause of WiFi dead spots is the router placement, especially with thick walls and floors reducing the ability of your WiFi signal to pass through.

Both WiFi Mesh and WiFi Repeater can help increase the WiFi area coverage of your home and get rid of dead spots. But what’s the difference between the two?

A WiFi Repeater extends your router’s signal by creating a separate WiFi network that then wirelessly grabs the incoming data from the original network. While it does the job at a rather budget-friendly rate, there are a couple of downsides.

First, since a repeater merely grabs the data and rebroadcasts the wireless signal, you don’t get as much bandwidth. This makes the internet connection on your devices to get slower.

There’s also the hassle of having to set up each individual repeater and its respective wireless network. You’ll also have to manually connect each device to every secondary network closest to you as you move through different areas of your home.

WiFi repeaters do have its updsides. First, its more affordable. A basic repeater unit can go as low as ₱500 (lower if you’re not picky). Next, its small. Most models just plug in directly to a wall socket. And lastly, if you don’t mind the speed loss, it can provide WiFi connection for smaller devices such as smart lighting, webcams, and simple CCTV WiFi cameras.

A WiFi Mesh, on the other hand, works like a second router. It creates another access point within the original WiFi network, thus expanding the range.

A set of multiple mesh devices or a WiFi Mesh System works like one single network connection (with a single SSID) – enabling the same speed and quality of connection in areas installed with the devices. And since a mesh node already widens the coverage of the already-existing WiFi network, you don’t need to manually connect your device to it. In general, the more WiFi Mesh devices installed inside your home, the more stable your connection would be, even in areas that used to be dead spots.

What is the best WiFi Mesh model to get?

A high-quality WiFi Mesh goes a long way in improving your productivity at home. When it comes to picking a model, choosing between the WiFi 5 Mesh or WiFi 6 Mesh is a matter of how much you’re willing to spend and what devices you have.

WiFi 6 ensures faster overall speeds and greater bandwidth, allowing you to connect to multiple devices smoothly anywhere at home. This works well if you have WiFi 6-compatible devices.

If you’re on a budget, WiFi 5 similarly provides seamless connectivity and coverage. It’s a “cheaper” alternative to the WiFi 6, but it’s not as fast. Most devices have WiFi 5 compatibility.

If your goal is to eliminate dead spots in your home, then investing in a WiFi Mesh system is the way to go, especially if speed and convenience is your concern. But if you’re on a budget and don’t mind the speed loss, then go with a WiFi Repeater.

For us, we recommend skipping the WiFi Repeater and just save up for a WiFi Mesh System. Its easier to manage and are less of a hassle for everyone in your household. A WiFi 6 or a more affordable WiFi 5 Mesh will do the job.

For those living with internet dead spots at home, PLDT Home offers the best WiFi Mesh devices for your connectivity needs. You can avail of a WiFi 5 Mesh (Tenda Nova MW6) at no extra cost if you upgrade to a Fiber Plus plan.

PLDT Home also offers other Mesh brands and units on top of the plan – including a WiFi 6 Mesh (set of 3) for ₱699/mo and WiFi 5 Mesh (set of 2) for ₱198/mo both on a 36 months installment. For more information including other payment terms, visit http://pldthome.com/wifimeshsystem. 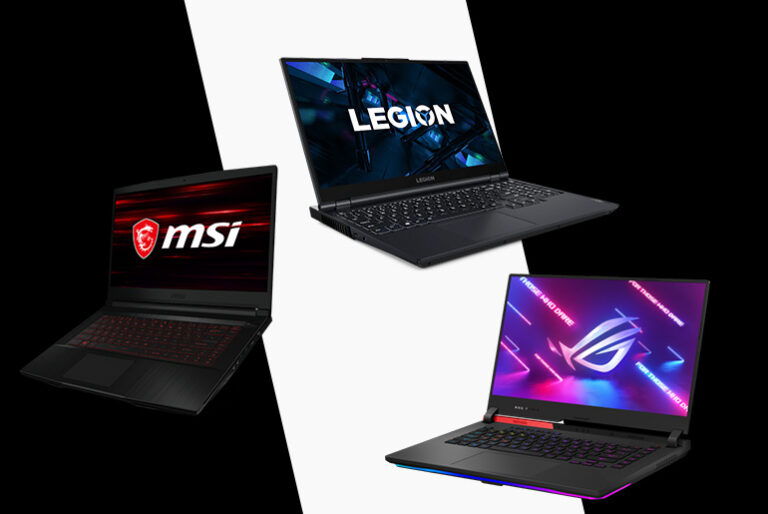