The first reviews of the Last of Us are coming in, and so far, it scored 100 percent on Tomatometer.

Critics who had early access to the show have started posting their reviews and things are looking good. At the time of writing, Season One of Last of Us has 100 percent on Rotten Tomatoes. Of course, the Tomatomer isn’t always a good indicator of a good show (the Audience Score might be a better gauge), but it’s a good sign of what’s in store for us.

For now, all we can do is wait. The Last of Us will premiere on HBO Max and HBO Go starting January 15, 2023. The first season will have nine episodes. It stars Pedro Pascal (The Mandalorian, Wonder Woman 1984) as Joel and Bella Ramsey (Game of Thrones, The Worst Witch) as Ellie.

The Last of Us is based on the acclaimed video game from developer Naughty Dog for the PlayStation console and Windows PC. The show is set twenty years in the future, where civilization was decimated by an outbreak of humans turned mutants called the Infected spread across the globe. Joel (Pascal) is hired to smuggle Ellie (Ramsey), a 14-year-old girl, out of a quarantine zone.

HBO GOThe Last of Us 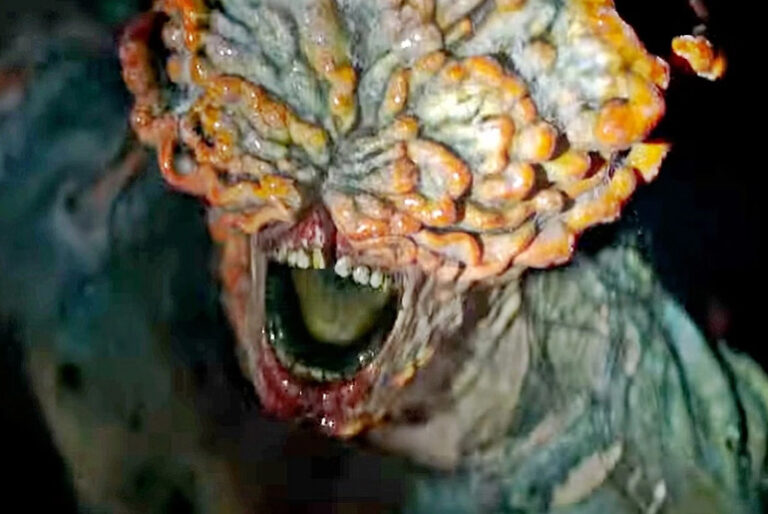