The EU Watch List identified the four markets as offering a wide variety of counterfeit goods on a retail and wholesale basis, especially shoes, in its most recent biennial report published in December of last year.

According to the report, Baclaran and Divisoria markets are offering a wide range of counterfeit goods on a retail and wholesale basis, in particular shoes, with some stalls also running online shops that sell counterfeit goods. The report mentioned that no police actions have been taken.

Greenhills and Cartimar, on the other hand, were prominent for selling high-quality counterfeit goods. The report also referred to the National Bureau of Investigation’s seizure of more than EUR 1 million worth of possible counterfeit goods in the Greenhills shopping center, coupled with the public pledge to take additional steps to curb the sale of counterfeits.

In terms of economic harm a joint study by the European Union Intellectual Property Office (EUIPO), over USD 464 billion worth of counterfeit and pirated products were traded worldwide, accounting for 2.5 percent of world trade. In the EU, 5.8 percent of all imports from third countries are estimated to be counterfeit and pirated goods, worth up to EUR 119 billion (USD 134 billion).

The report also lists the countries with provenance economies in terms of their propensity to export counterfeit products — Hong Kong, China, Singapore, and the United Arab Emirates. 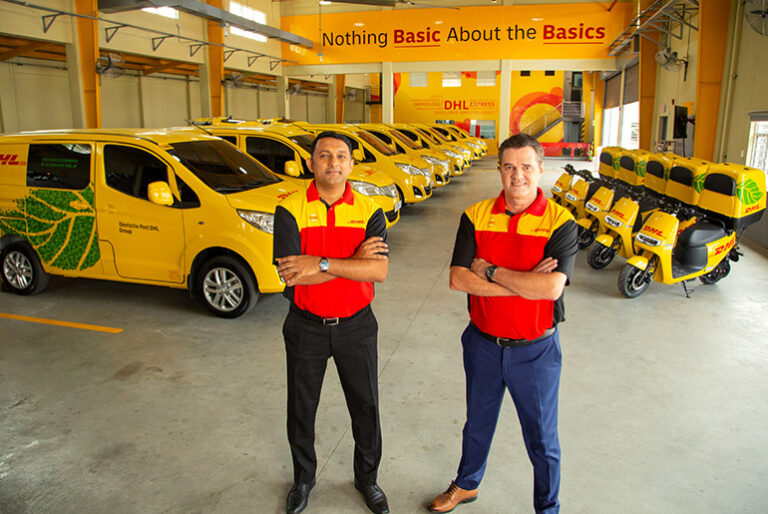 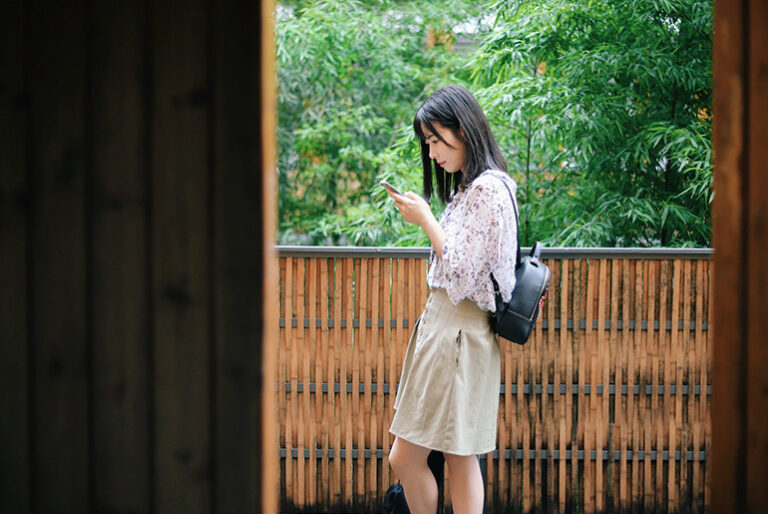 Nomophobia, or No Mobile Phone Phobia, is real